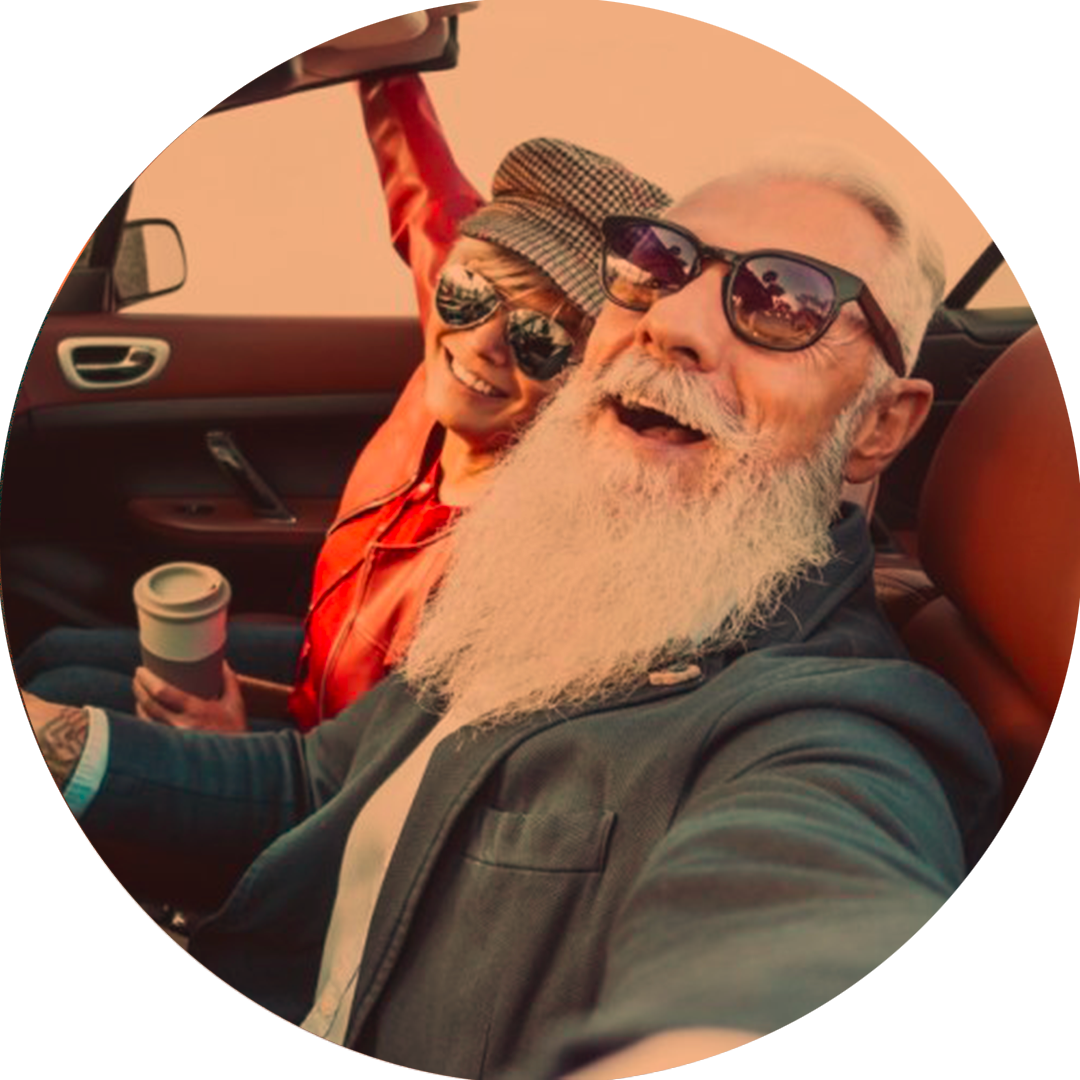 Thus, after the brain drain, we are preparing to witness the flight of retirees, until now considered the inactive base of the economy and now animated by a new spirit that is anything but sedentary; modern pensioners, who are alone in Italy more than 16 million out of a total population of 60 million, have a high weight in reality which is expressed in the adhesion to parties and trade union groups and are now looking for, outside the Bel Paese , sun and mild climate, serenity and fun, but above all they want a more favorable tax that transforms the pension received into a nest egg free of taxes and harassment.

The dream of every retiree, a tax free pension, is a reality for those who have already taken the plunge; for the first ten years of residence in Portugal, for example in Lisbon, the pension is in fact totally tax free and it must be considered that the residence can be obtained after only six months of living in the same place; Portugal not only provides for this exemption, but is able to offer a good quality of health and hospital services, so much so that the Italian communities present in the country have grown significantly.

On a socio-cultural level, the transfer to a mature age is experienced by new expats as an adventure, the beginning of a second life but above all as a revenge on what they consider, in Italy, a fiscal injustice to the detriment of the fruits of a entire working life.

l profile of the pensioner of the new silver economy

It is necessary to forget the retiree relegated to the house to deal with the shopping and the bowling club and economists have already noticed this, defining the silver economy as the new round of money generated by the category, which has raised the numbers of cruise tourism , demonstrating the new trend of behavior.

Obviously we are talking about retirees with careers in professional fields of a certain level and who receive very respectable checks; according to the data provided by Censis processed on an Istat basis, 25.7% of Italian pensioners receive a monthly allowance of less than 500 euros, 40% collect between 500 and 1000 euros, 23.5% receive amounts between 1000 and 2000 euros while only 3.2% exceeds the threshold of 3000 euros per month.

Among the countries coveted by those who have given their name to a new type of migration, the social security one, there are some that have not missed this phenomenon such as Spain and Portugal, but also extra-European places such as Thailand and Brazil where the tax advantage it is more pronounced and the cost of services is lower.

Against an average rent of 400 euros and a meal in a restaurant at a cost of 10 euros, it is clear that the attractiveness of these countries is so strong that in many cases new expats go as far as buying a house, the cost of which would be inaccessible in Italy; the Kingdom of Thailand, even in the COVID period, has maintained a certain liveliness in the field of Real Estate, in particular it is the trending country in the last period. 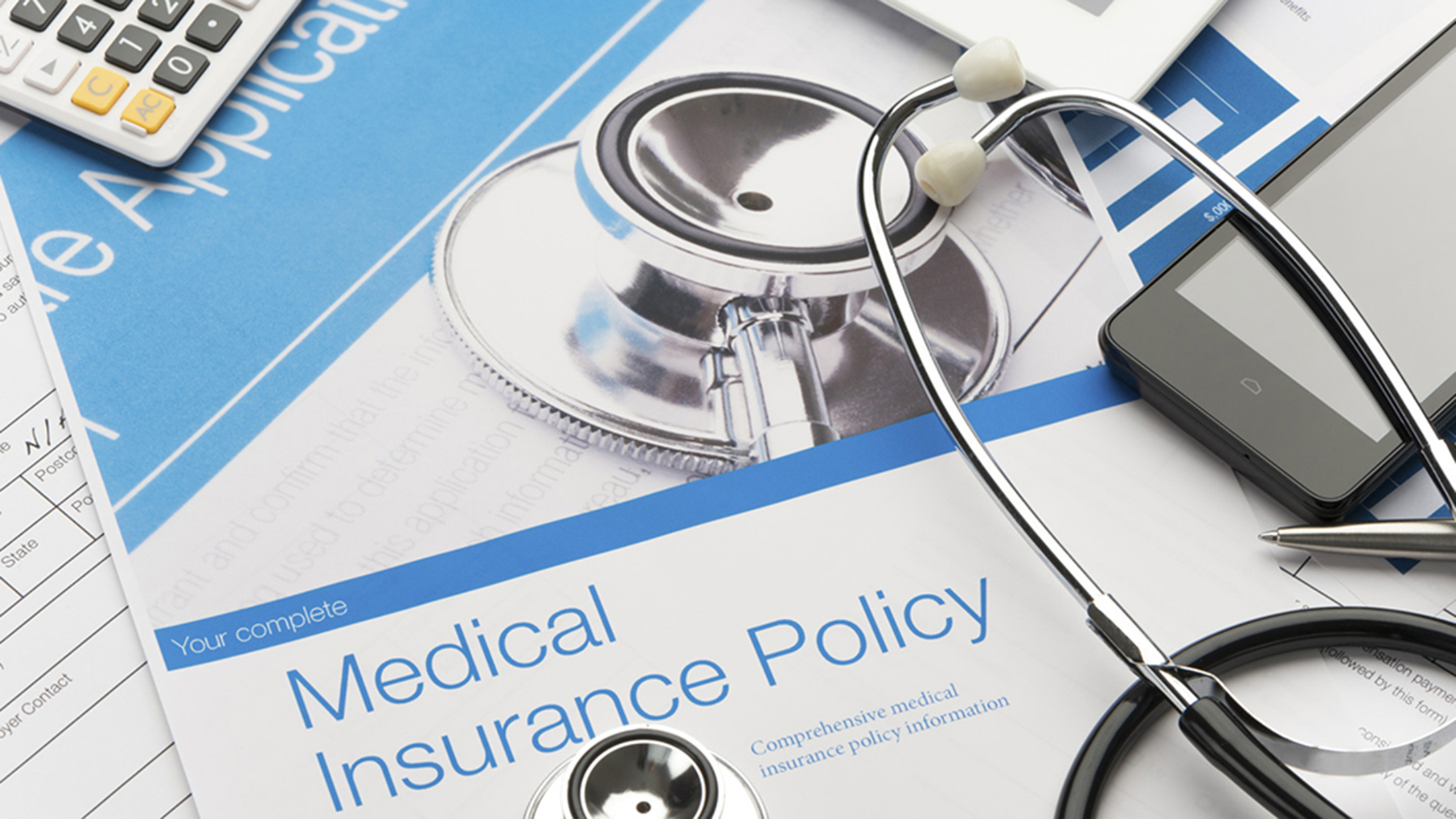 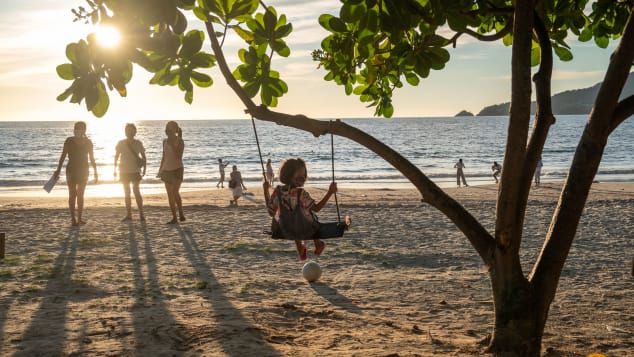 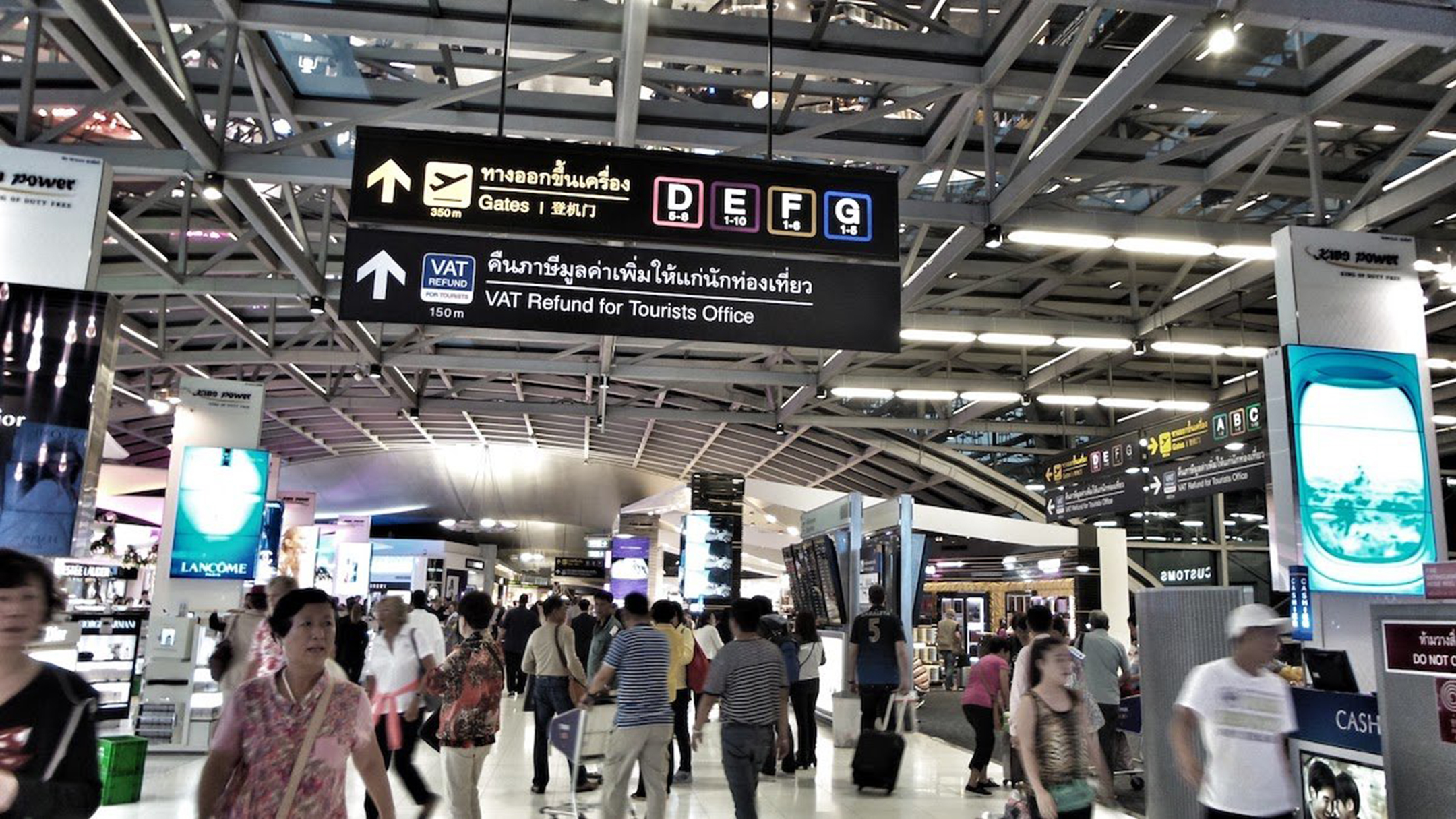 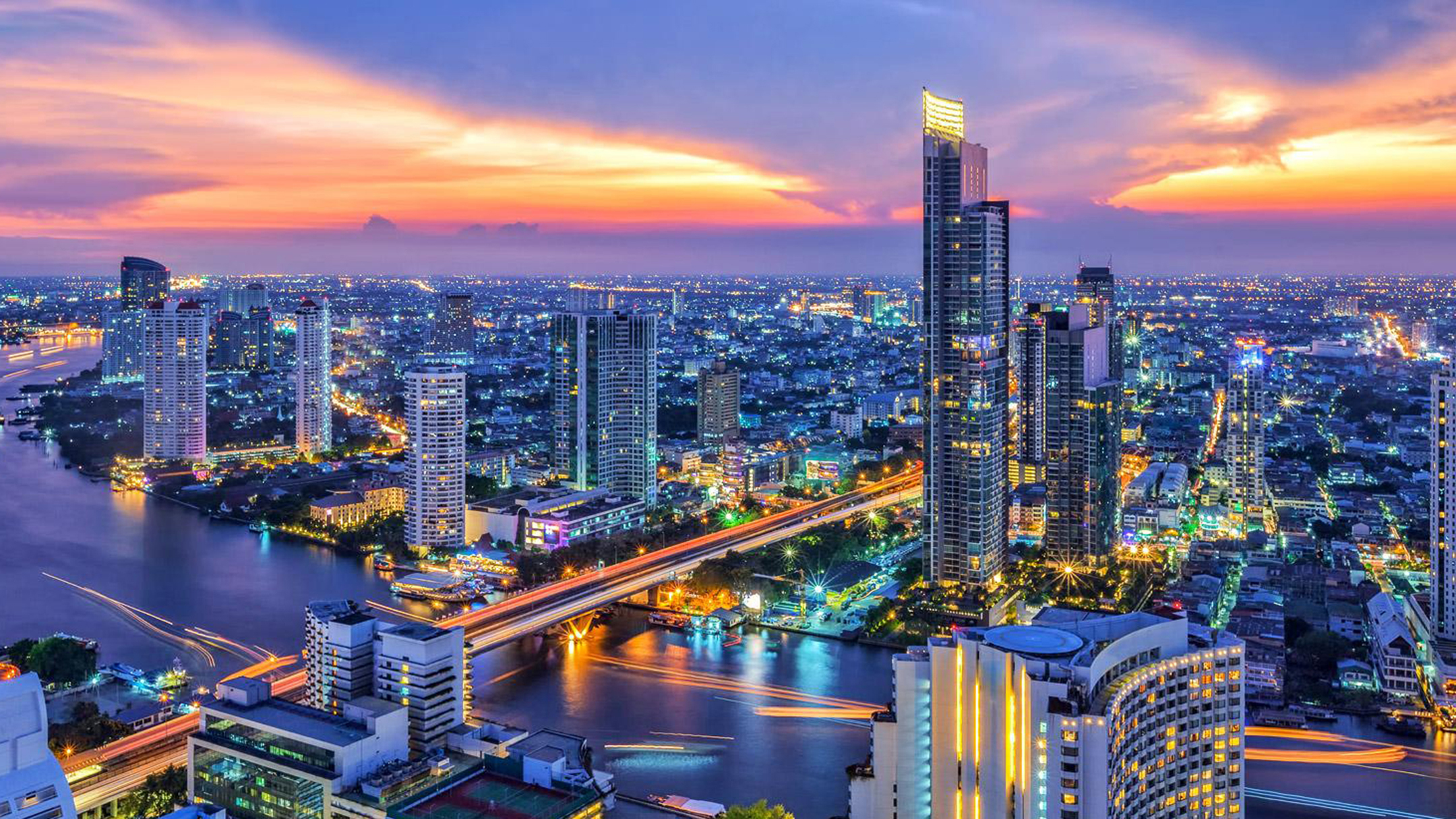 THE PATH TO A NEW NORMAL: MANAGING THE FORESEEABLE AND HOW TO PLAN THE UNEXPECTED 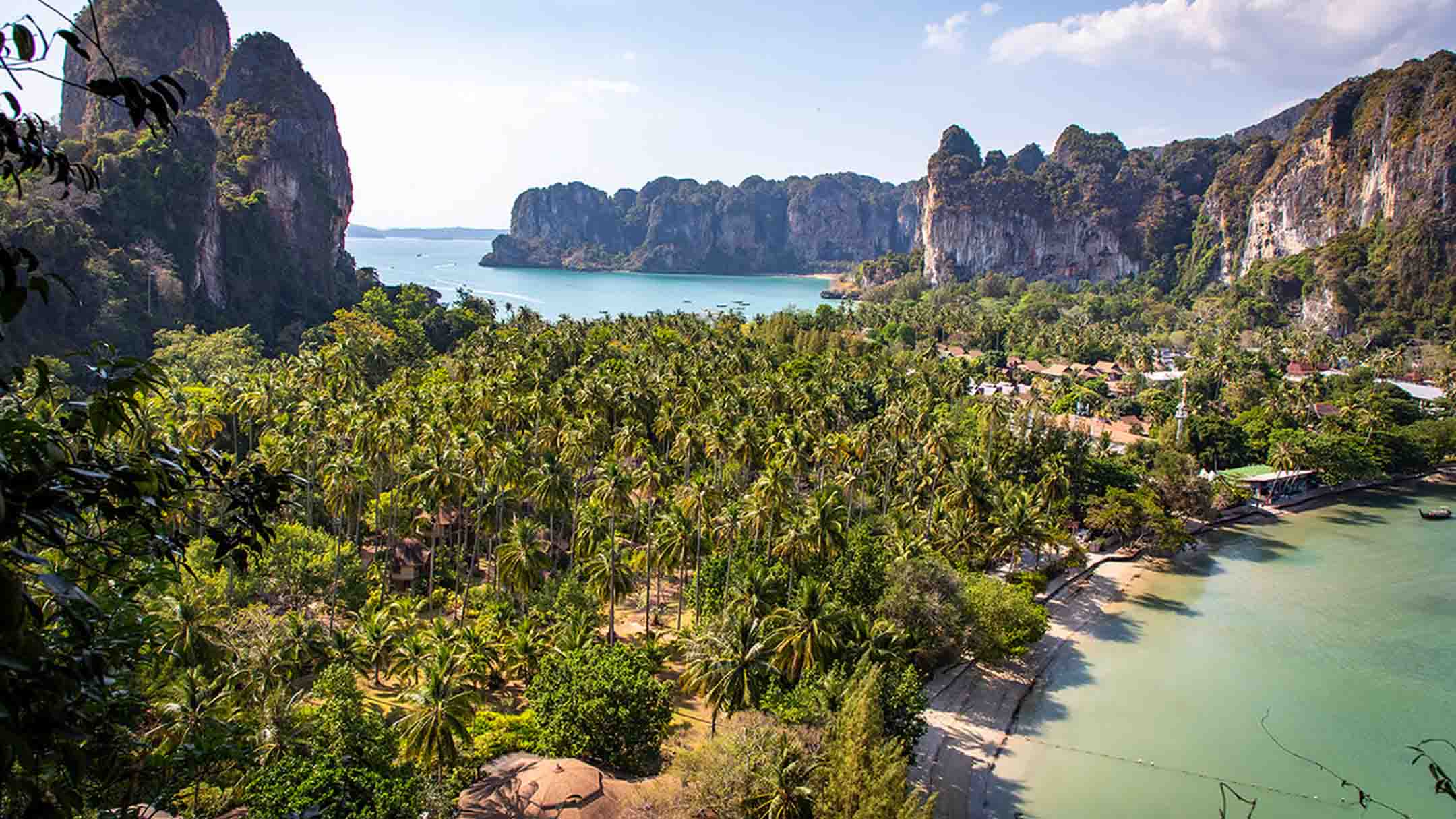 Live in Thailand or return to the UK? 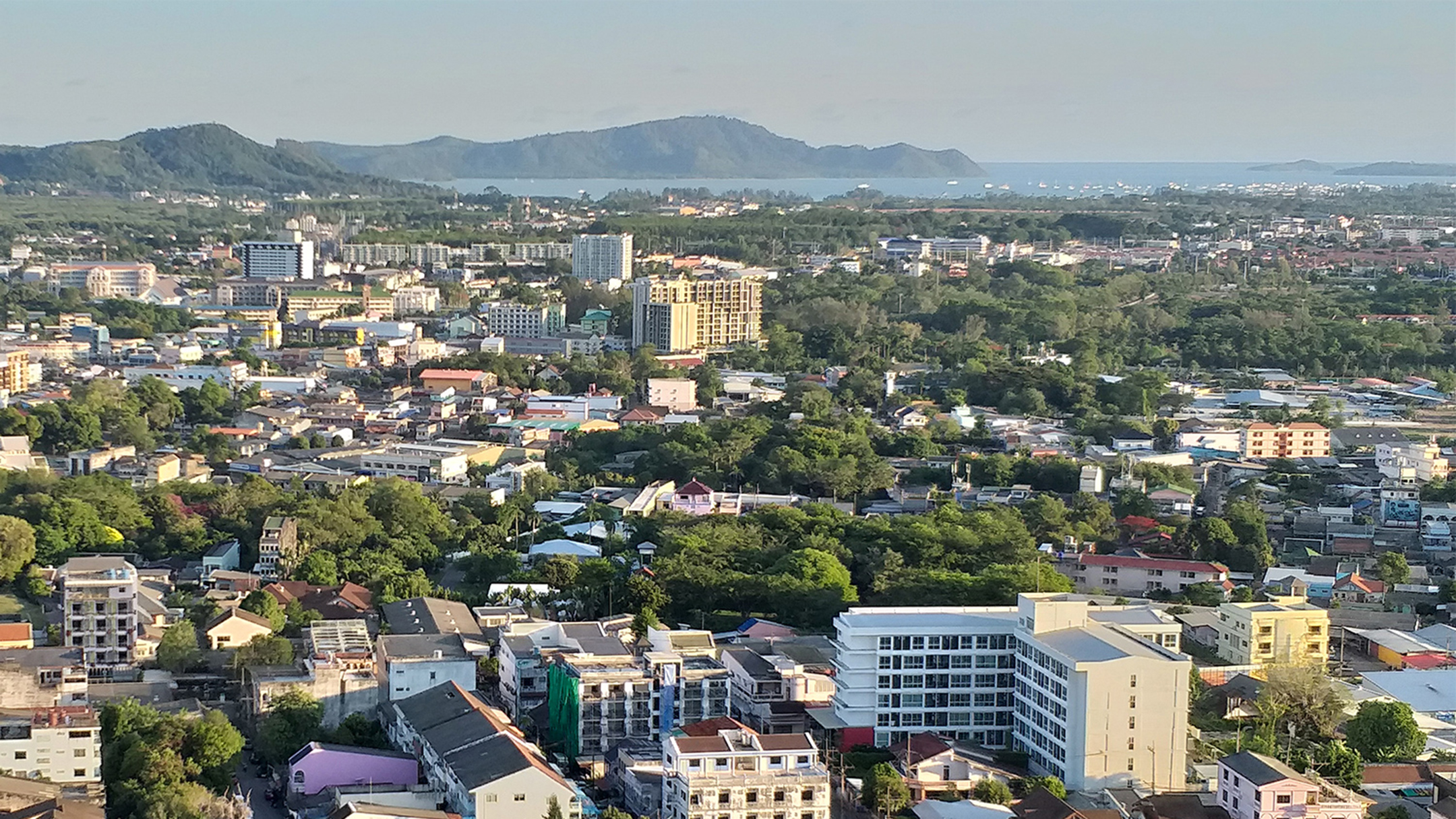 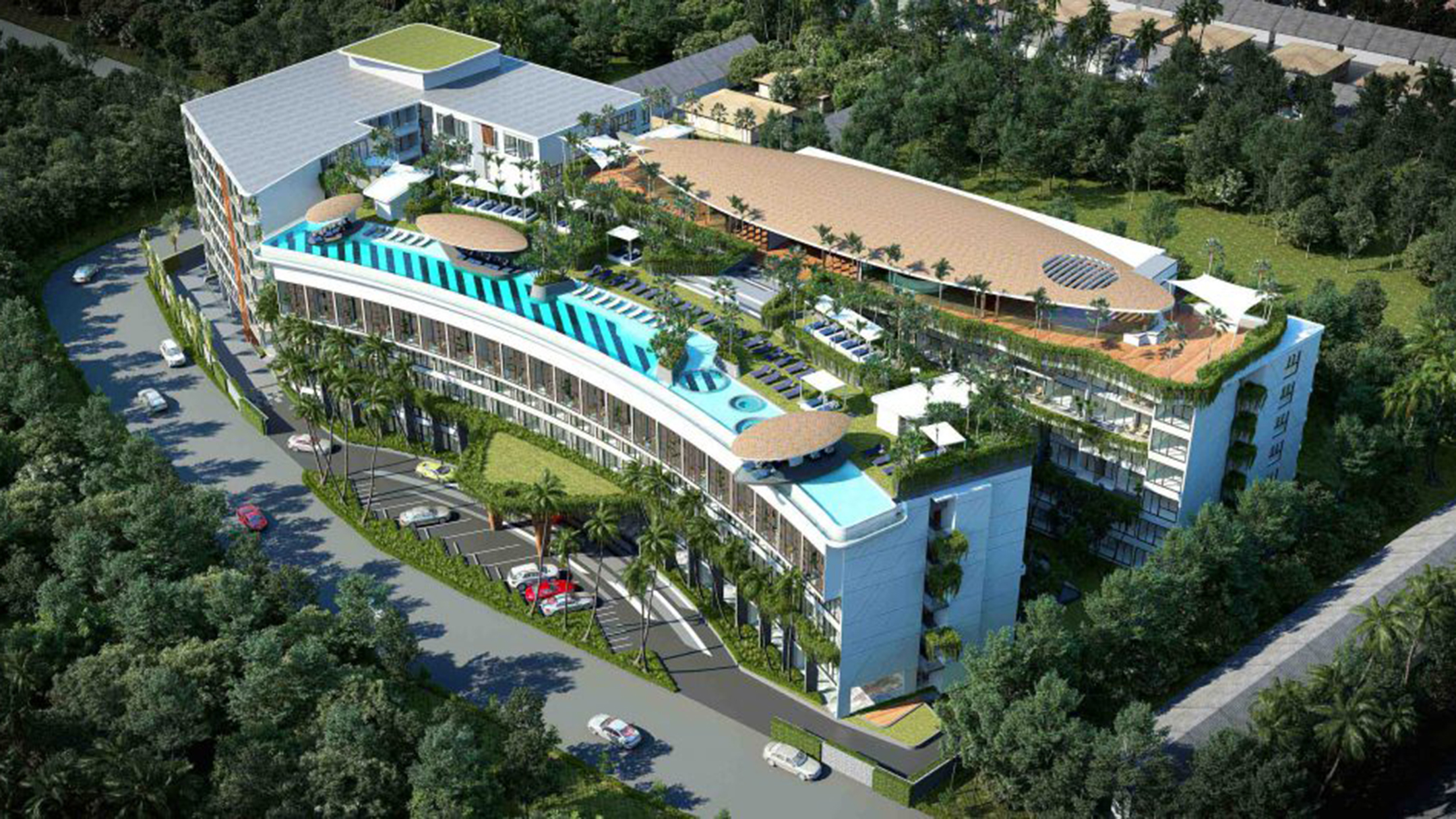 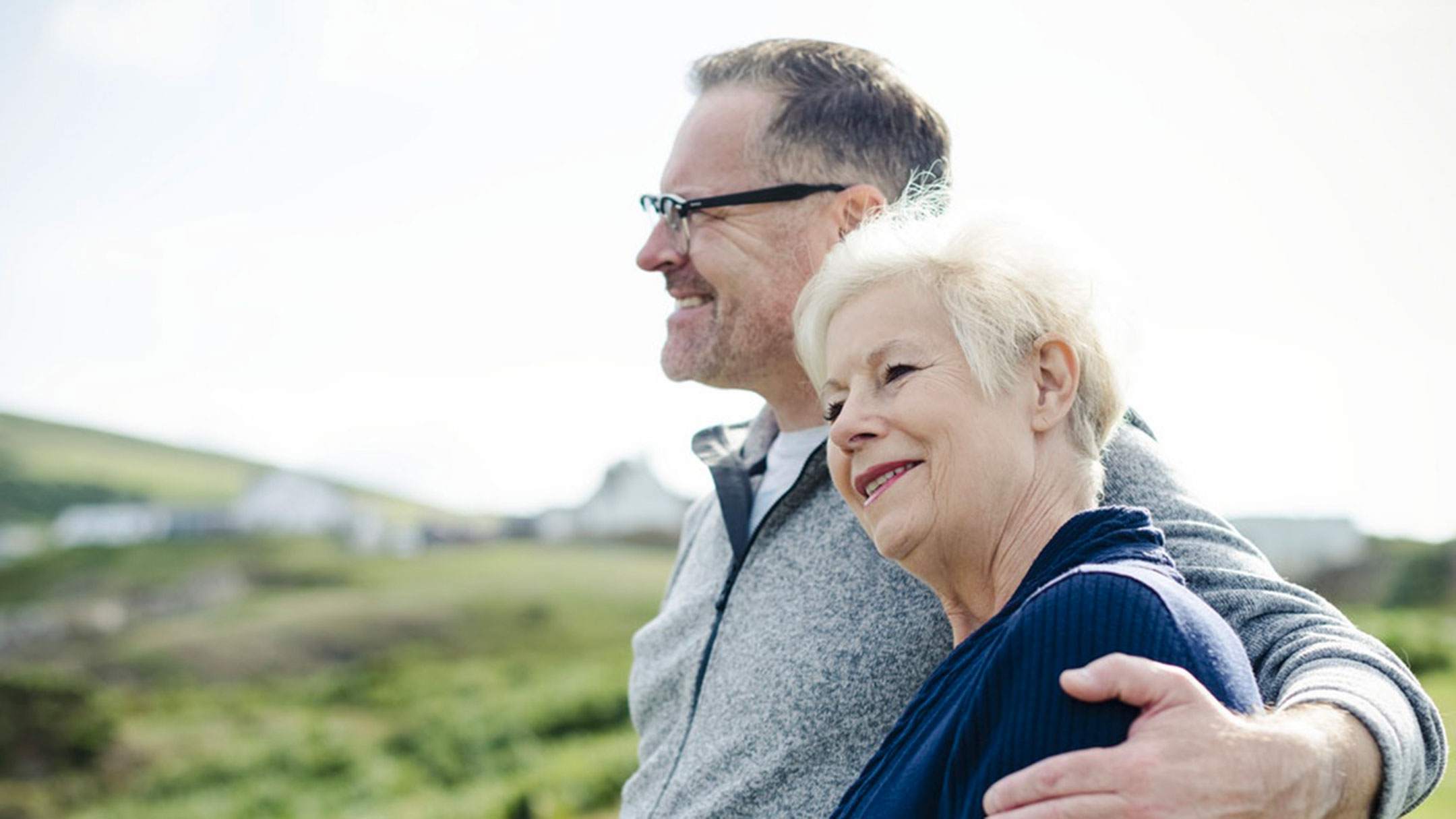 How our guides for retirees are born 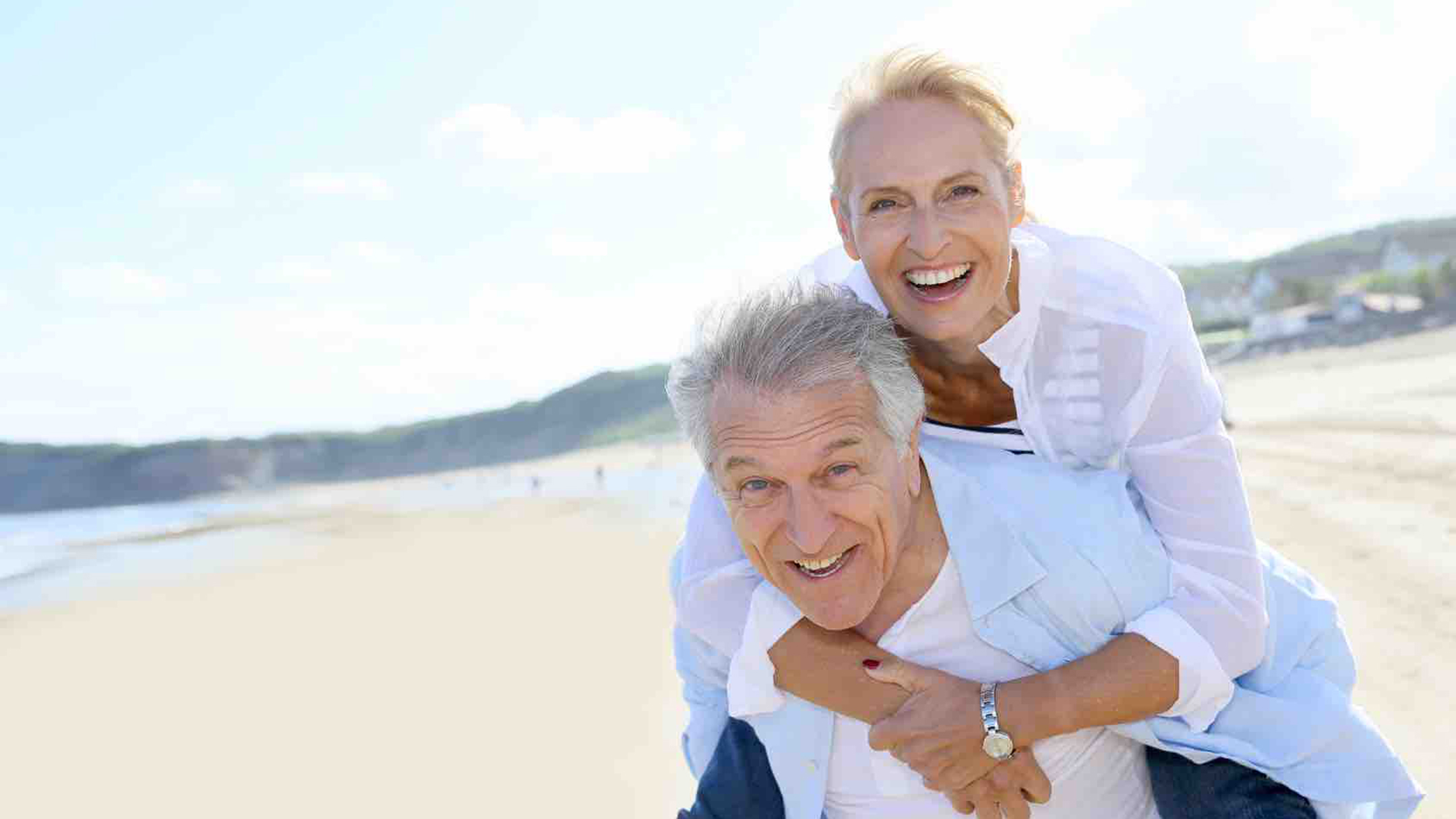 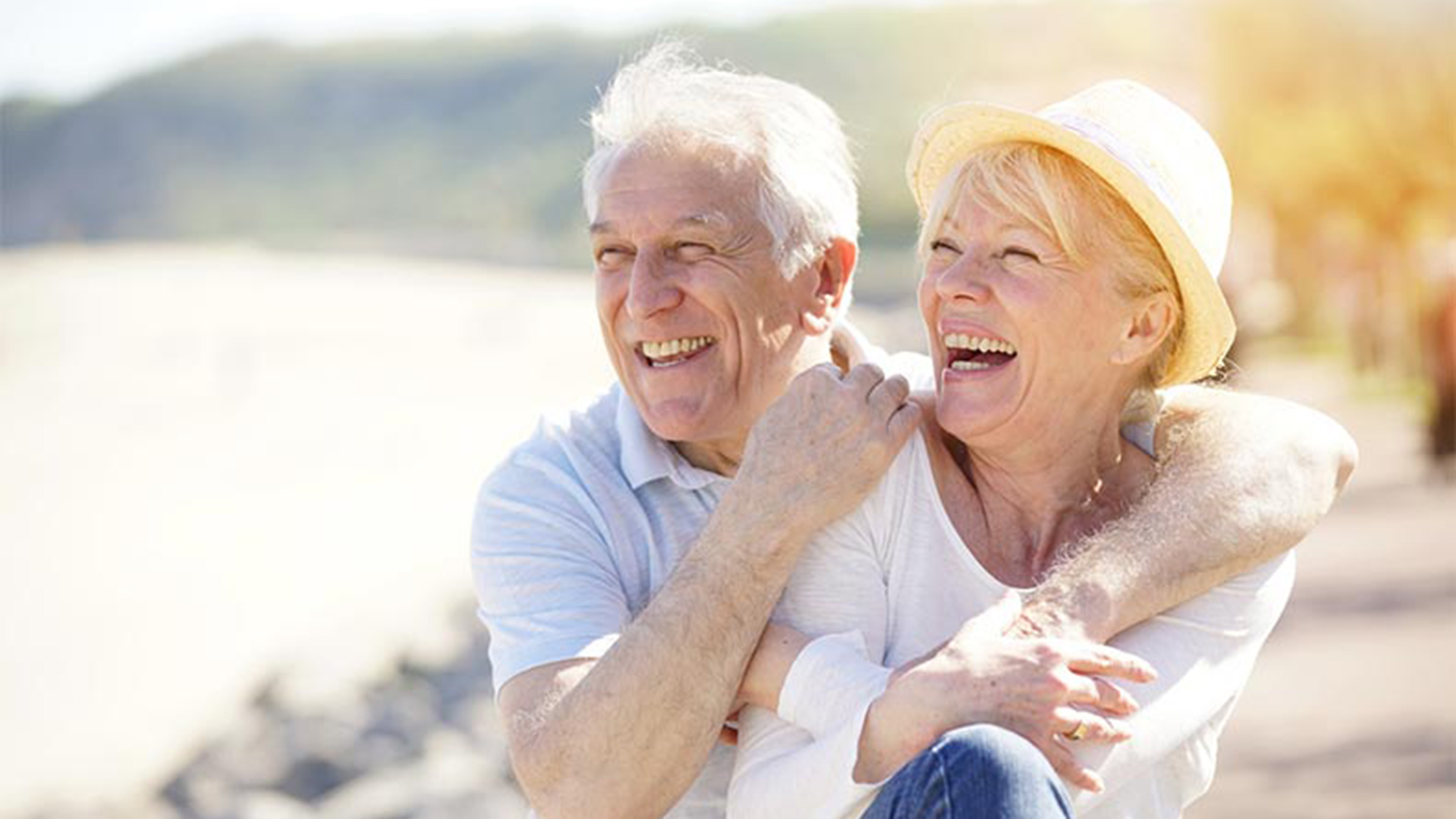 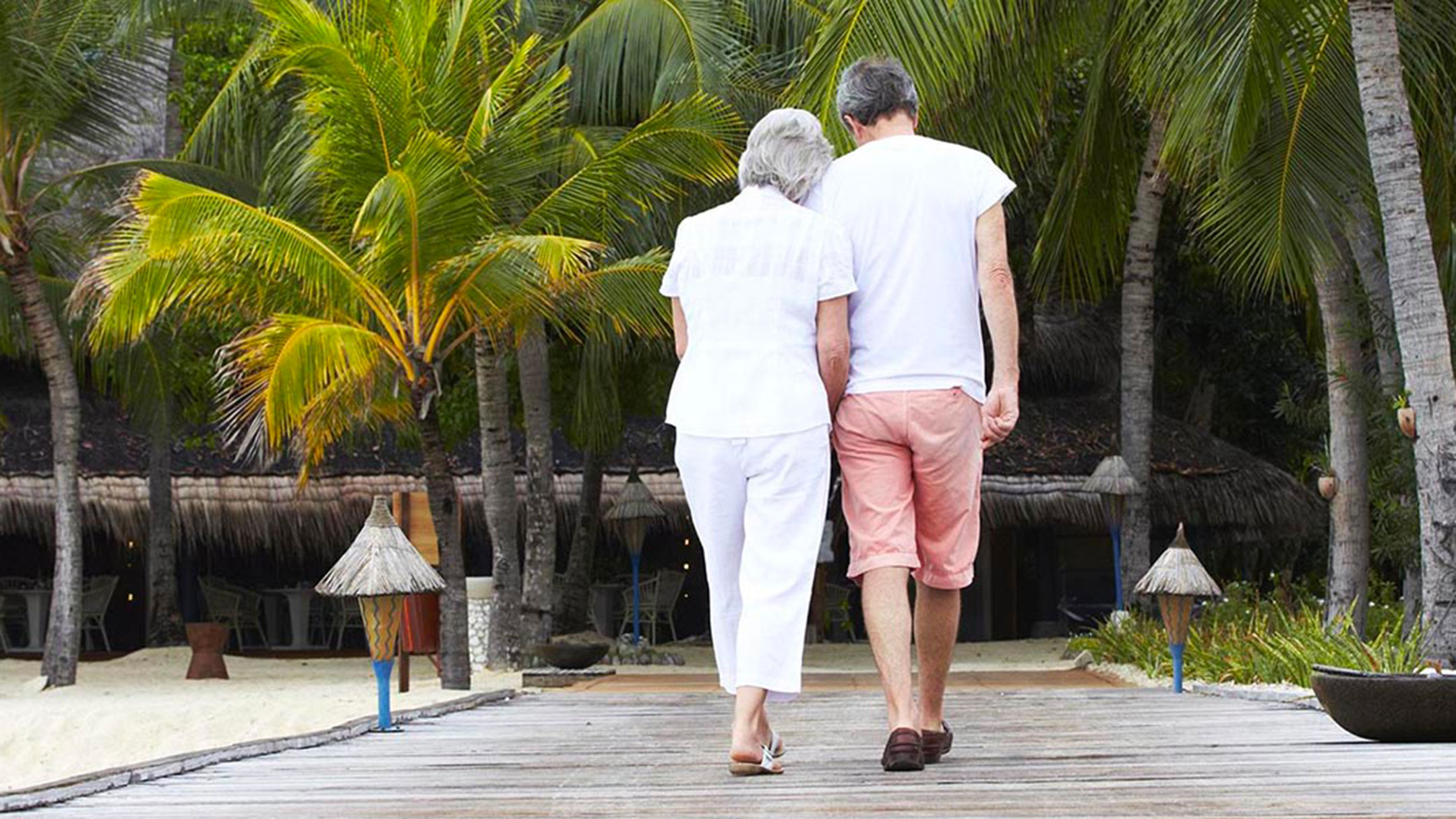 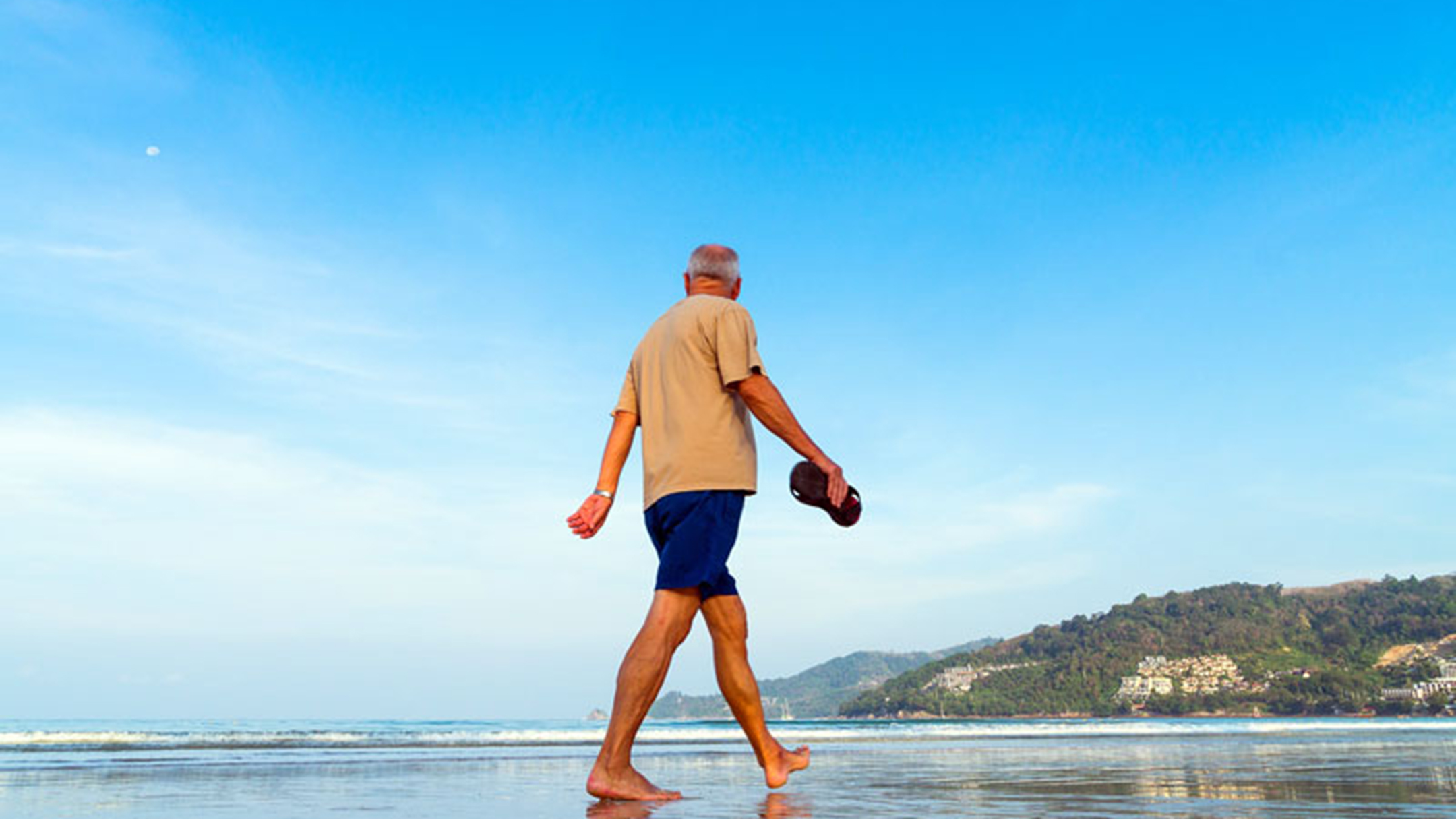 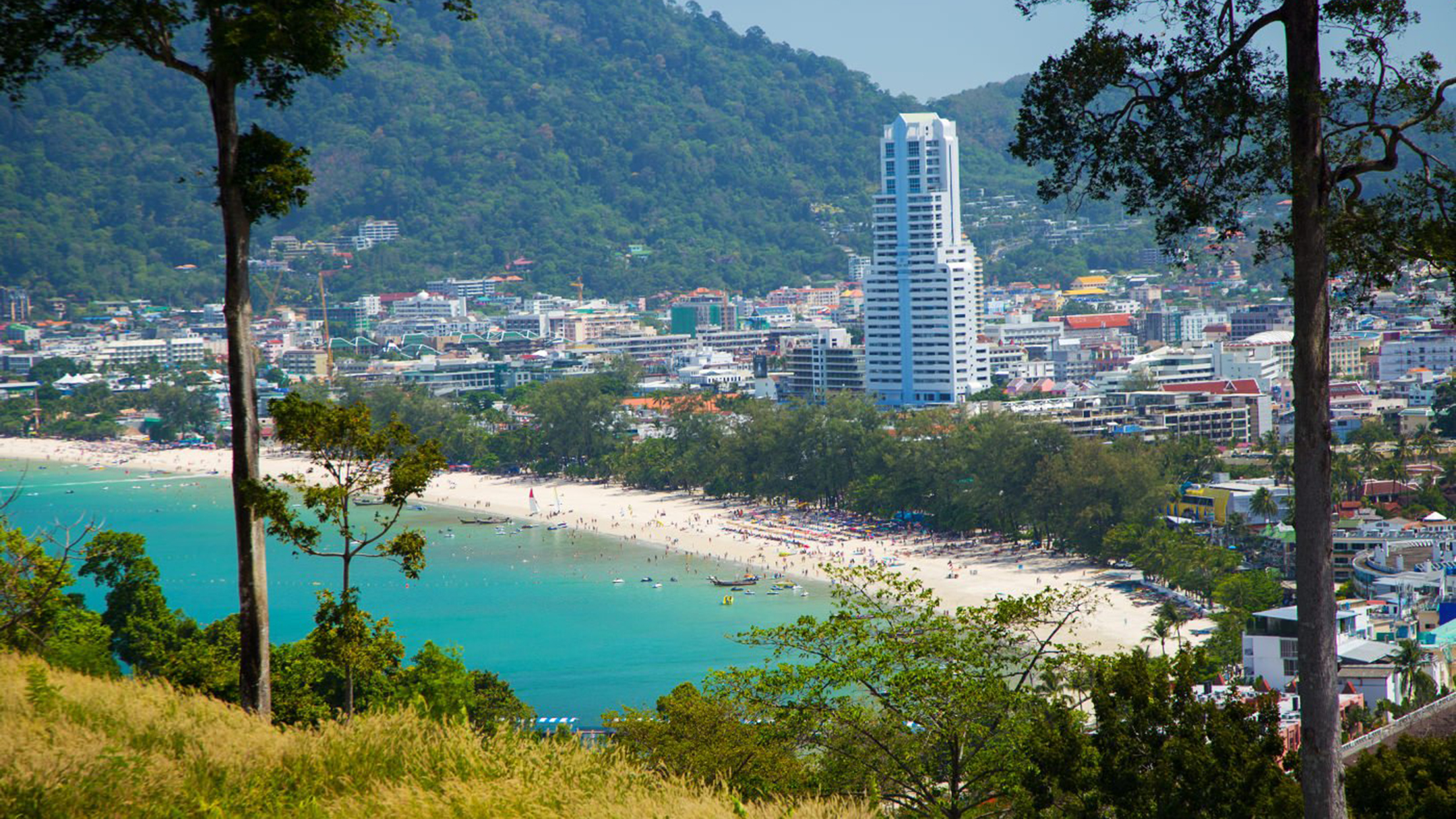 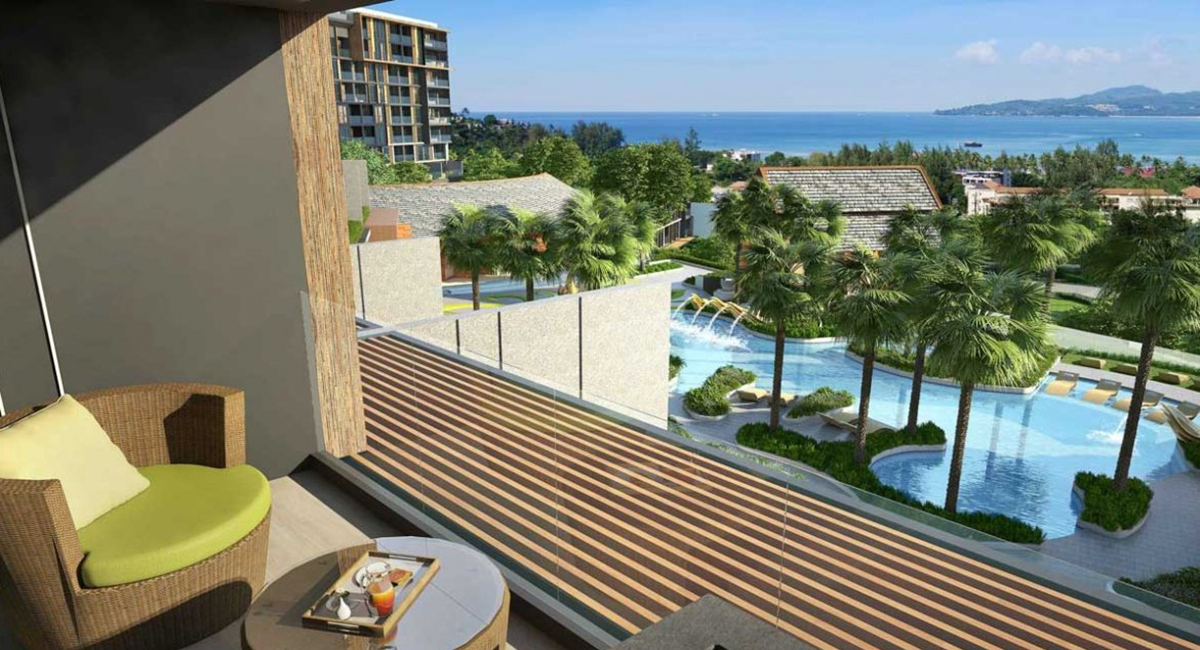 Phuket Property Guide: Will there really be a ‘COVID crash’ in Phuket property?