The dream beaches, the crystal clear sea, the unspoiled nature make Sardinia a real paradise for those who are looking for relaxation or want to dedicate themselves to the discovery of wonderful places. 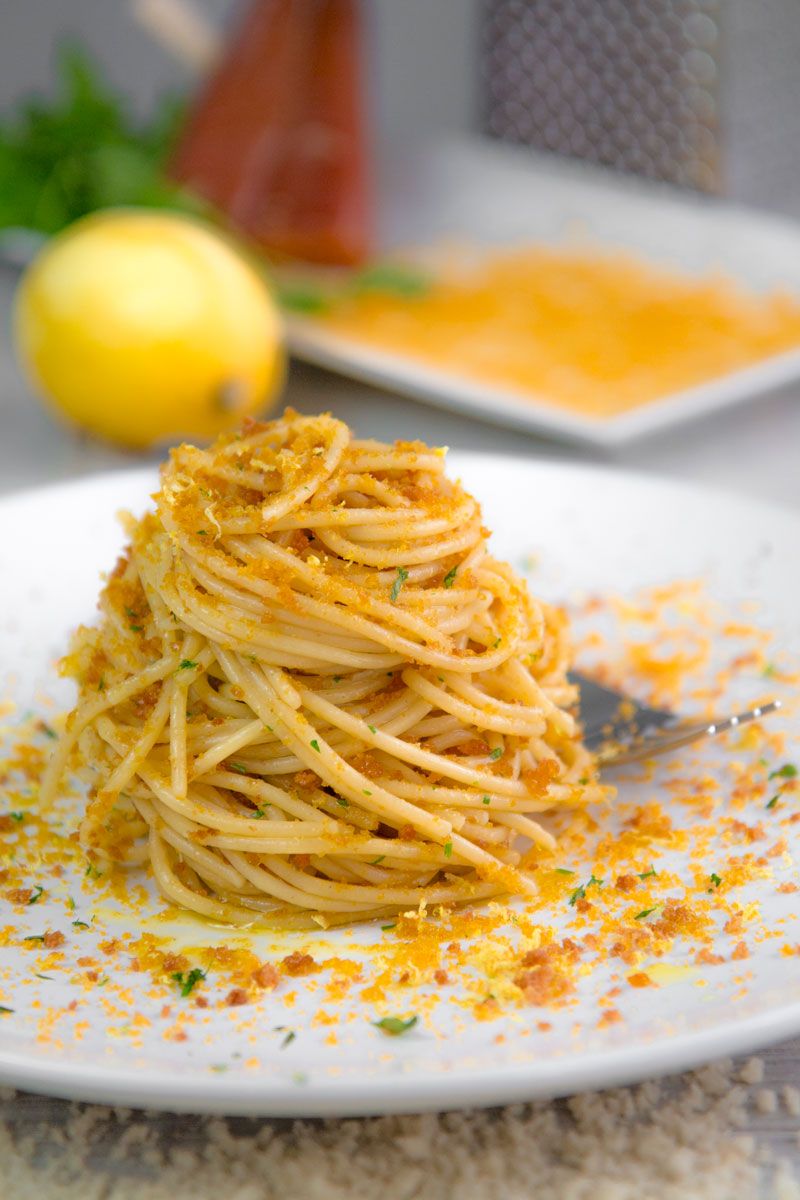 MANY HOWEVER IGNORE THAT SARDINIA ALSO OFFERS THE POSSIBILITY OF UNIQUE FOOD AND WINE ITINERARIES. SIMPLE BUT HIGH QUALITY INGREDIENTS AND RECIPES OF ANCIENT TRADITION. THE INSULARITY OF THE REGION, ITS CHARACTERISTICS AND ITS HISTORY HAVE PRESERVED ALL THE LOCAL PECULIARITIES OVER TIME. THE DIFFERENT SOULS OF THE KITCHEN CHARACTERIZE THE FLAVORS, WHICH REMAIN UNCHANGED TO THIS DAY. 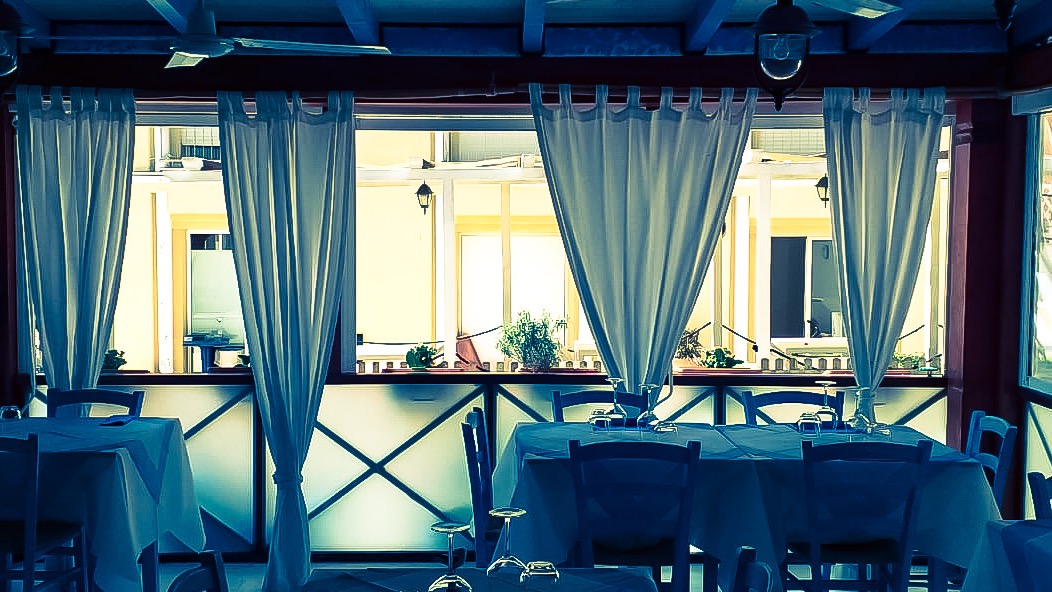 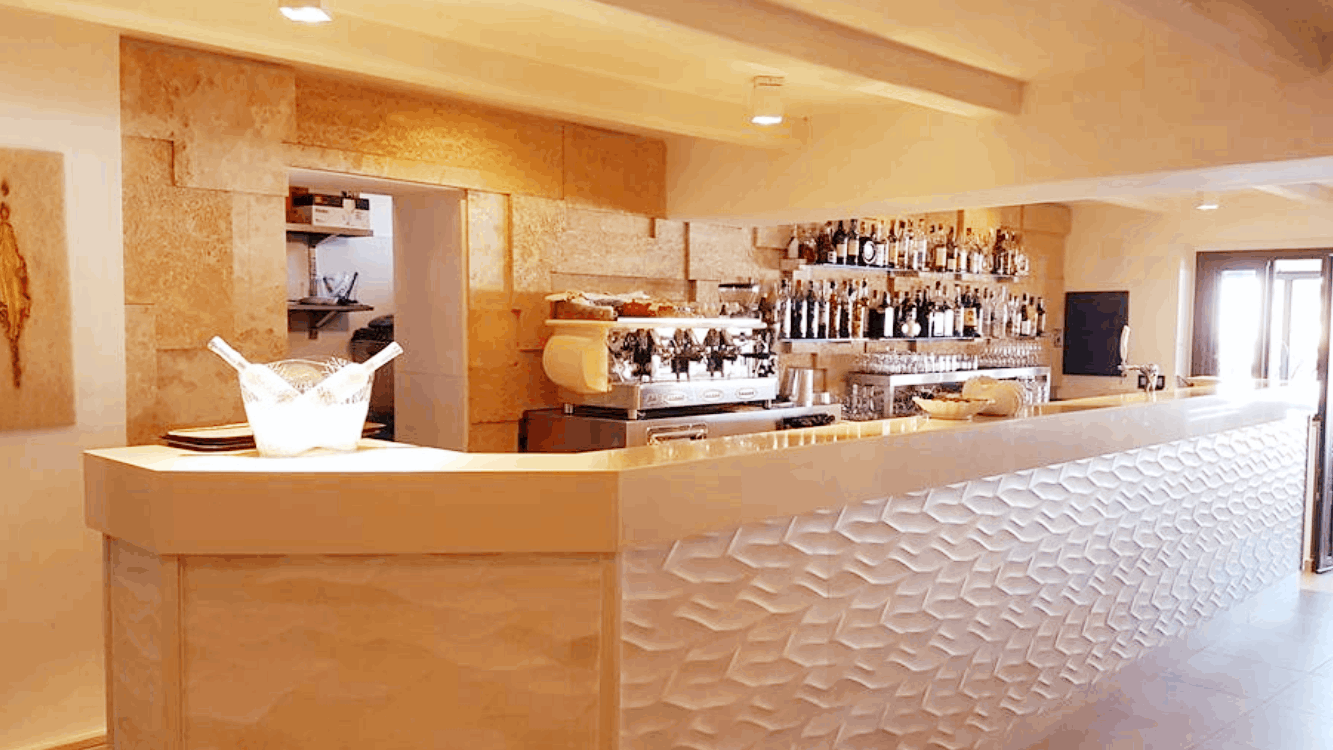 A typical Sardinian menu opens with a rich appetizer in which genuine sea and land products and of course bread spread in numerous variations triumph. To accompany the famous Sardinian cheeses and salami, the crunchy and tasty guttiau bread, or dripped, cannot be missing. It is prepared by dressing the typical carasau bread with olive oil and rosemary. The appetizer continues with a parade of delicious dishes such as the ovo ri tunnu, the tuna bottarga, served in strips with oil and lemon, or the mussels with olbiese, stuffed with minced meat and seasoned with chili pepper. Sa burrida, prepared with the dogfish seasoned with a liver and walnut sauce, salted tunnina, that is a tuna fillet seasoned with oil and vinegar. Still the fried cassatedde of tuma, where goat cheese is combined with salted anchovies.

Among the typical Sardinian first courses we cannot fail to mention the fregola, a type of pasta that has the shape of small balls and that throughout the region is prepared in tasty variations, topped with seafood, swordfish but also with a sauce of tomato and pecorino. To be tasted, then, the culurgiones, classic Sardinian ravioli stuffed with fresh pecorino cheese and potatoes and of which there are different recipes in the various areas of the island. Also delicious are the malloreddus, the classic Sardinian gnocchi, which you will find flavored with tomato sauce, pecorino and saffron, with sausage, with ricotta from sheep or with vegetables. The so-called panadas are also very particular, that is, tartlets stuffed with potatoes and dried tomatoes, with meat, with eels or with vegetables. In a traditional cuisine such as Sardinian, soups cannot be missing, from legumes to fish soups to the typical Gallura soup, prepared with sheep broth, pecorino cheese, scamorza cheese and stale bread.

The Sardinian main courses are based on the wealth of fishing and pastoralism practiced throughout the region, which supplies the kitchen with first quality ingredients.

Among the meats, the recipes based on lamb and kid are very widespread, which are roasted on a spit and seasoned with spices or prepared stewed with vegetables. Lamb offal, flavored with spices, is the basic ingredient of the cordula, so called because it is in the shape of a braid and is accompanied by peas or other vegetables.

Typical of the winter season is the sheep in the coat, a stew of sheep meat with the addition of vegetables.

Among the most popular meats on Sardinian tables we find wild boar, which is cooked in sweet and sour or in red wine and suckling pig, porceddu, cooked on a spit and flavored with a sprig of myrtle. Among the fish dishes we cannot fail to mention breaded and fried sardines, skewered octopus or tuna algherese, cooked in white wine.

A good meal cannot fail to end with a dessert and Sardinia also has a lot to offer in the pastry field. The typical seadas, pasta stuffed with melted pecorino cheese and honey; casadinas, tartlets stuffed with fresh cheese and lemon; copulettas, stuffed with jam, honey and dried fruit; the mustazzolus, based on concentrated must.

Pirichittus is the orange-flavored sweet typical of the Cagliaritano area; the bianchinos are crumbly meringues garnished with almonds; culurgioneddos de mèndula are small fried ravioli filled with almonds or cream.

Sardinia boasts excellent wines with a long tradition, ideal to accompany any meal. Among the reds we find, produced in the Cagliari area, the famous Cannonau and Carignano del Sulcis. To taste also Mandrolisai, robust and fragrant red. Among the whites we find Vermentino di Gallura and Vernaccia di Oristano.