Getting to know Sardinia

According to Greek legends, Aristeo introduced this cultivation in Sardinia. The hero settled here for the beauty of the land and gave his two sons names related to agriculture and viticulture: Kallikarpos, which means “to bear good fruit" and Charmos, from the Semitic krmy (winemaker). From mythography to reality. Today the fact that winemaking on the island dates back at least to the 15th century BC. it is a certainty: according to archaeologists, botanists and chemists, the oldest wine in the western Mediterranean was the Sardinian one. It was a sort of Cannonau dating back more than three thousand years ago. The theory became a certainty at the end of 2016, with the analysis of the organic residue of a stone press discovered in the nuragic village of Monte Zara, near Monastir, a few kilometers from Cagliari. Archaeobotanical studies have unequivocally led us back to the practice of pressing and processing grapes, especially red grapes. This is the oldest press in the Mediterranean, testifying to the remarkable enological expertise of the Nuragic civilization. The discovery places the wine tradition since the Middle Bronze Age, even if the flourishing presence of the vitis vinifera sylvestris suggests that there was highly evolved domestication and enology even further back in time. 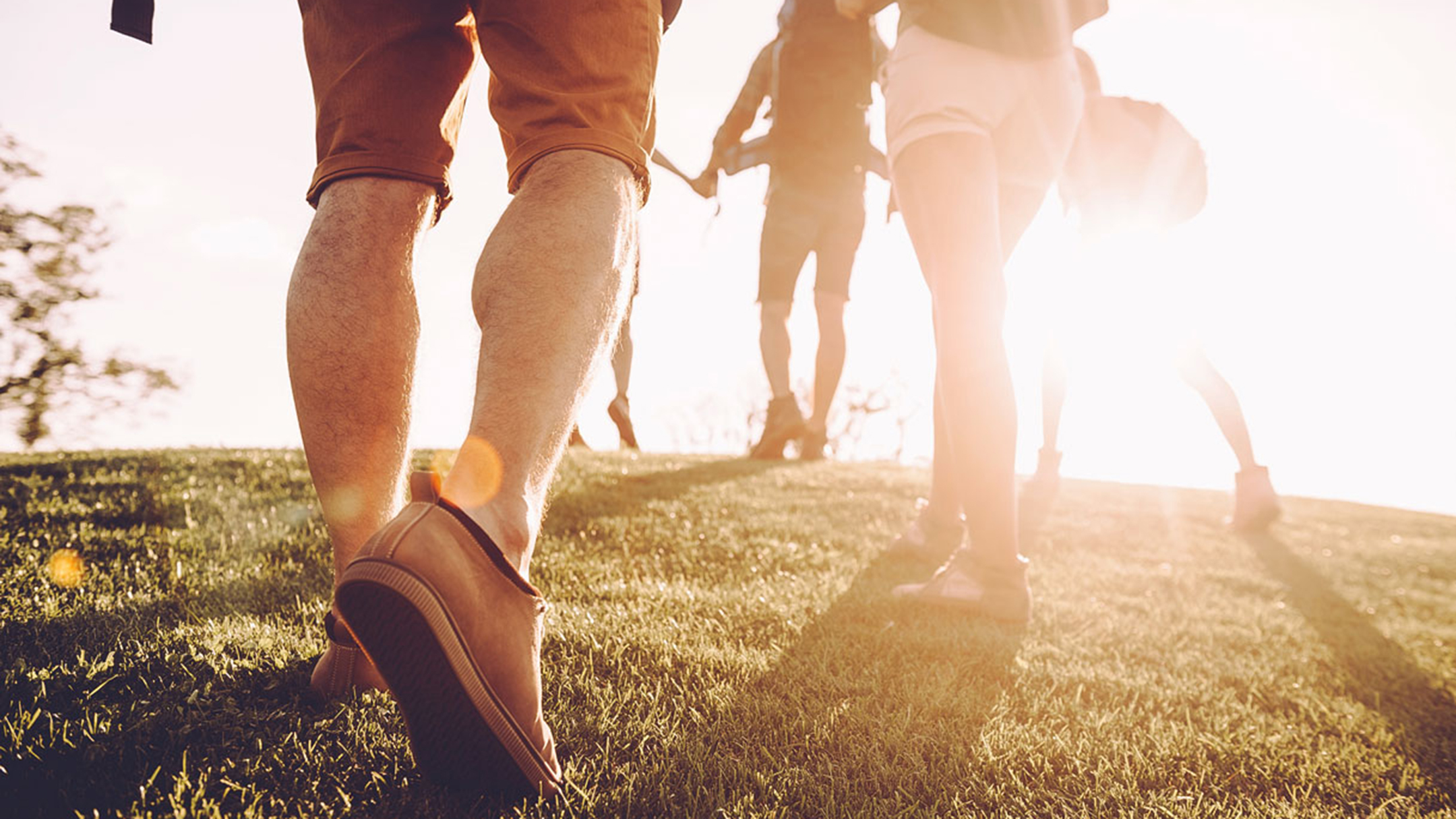 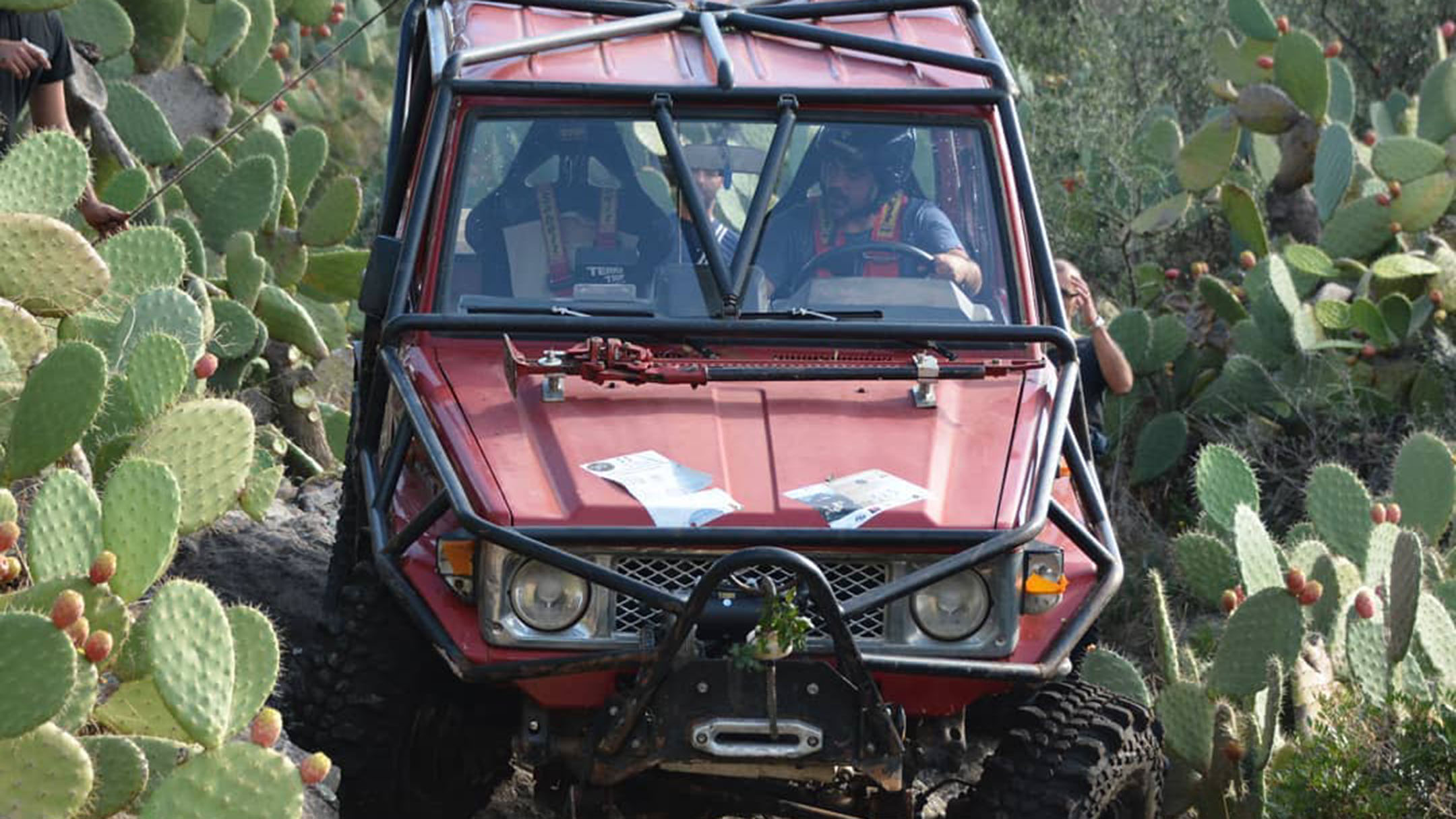 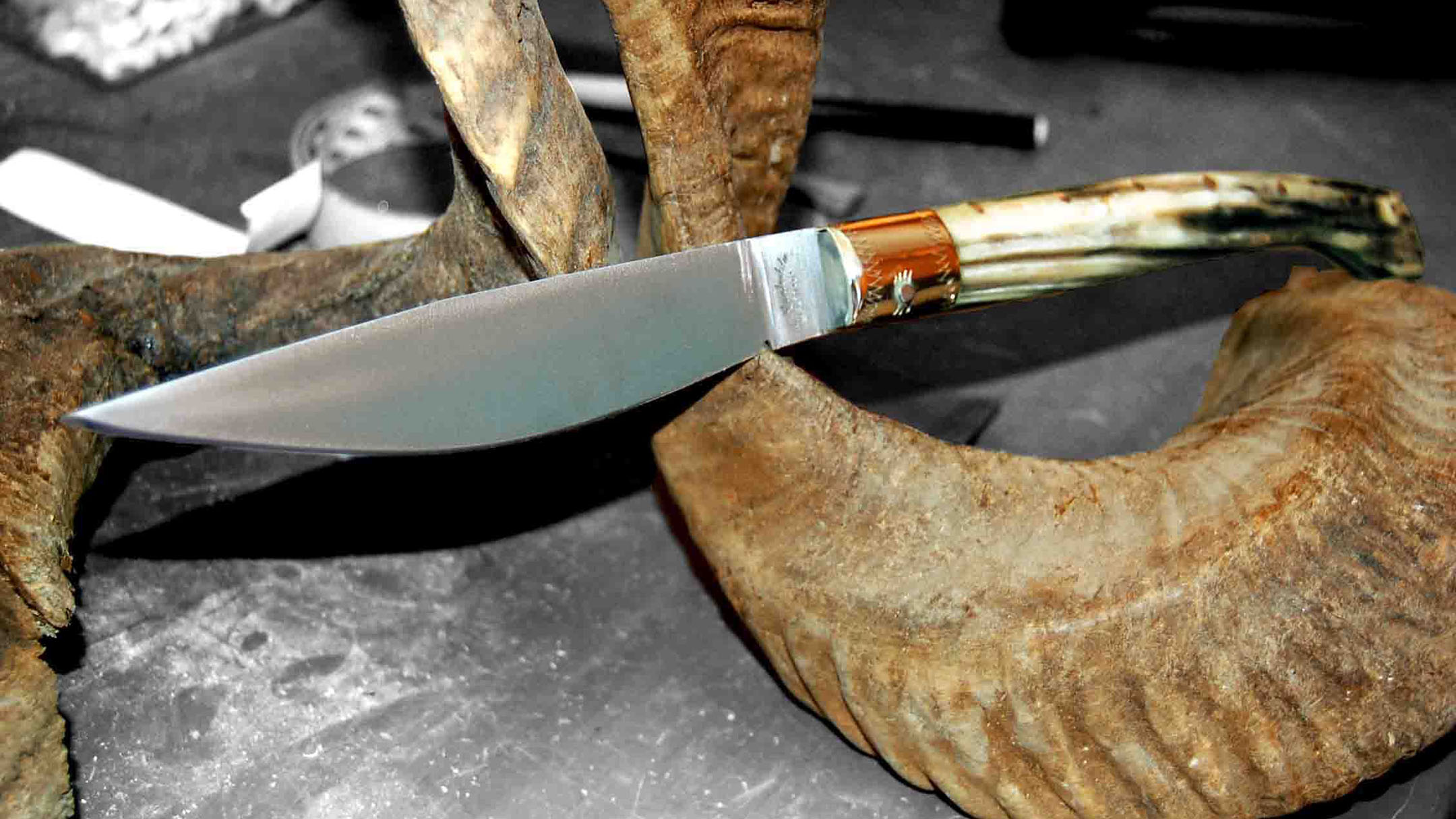 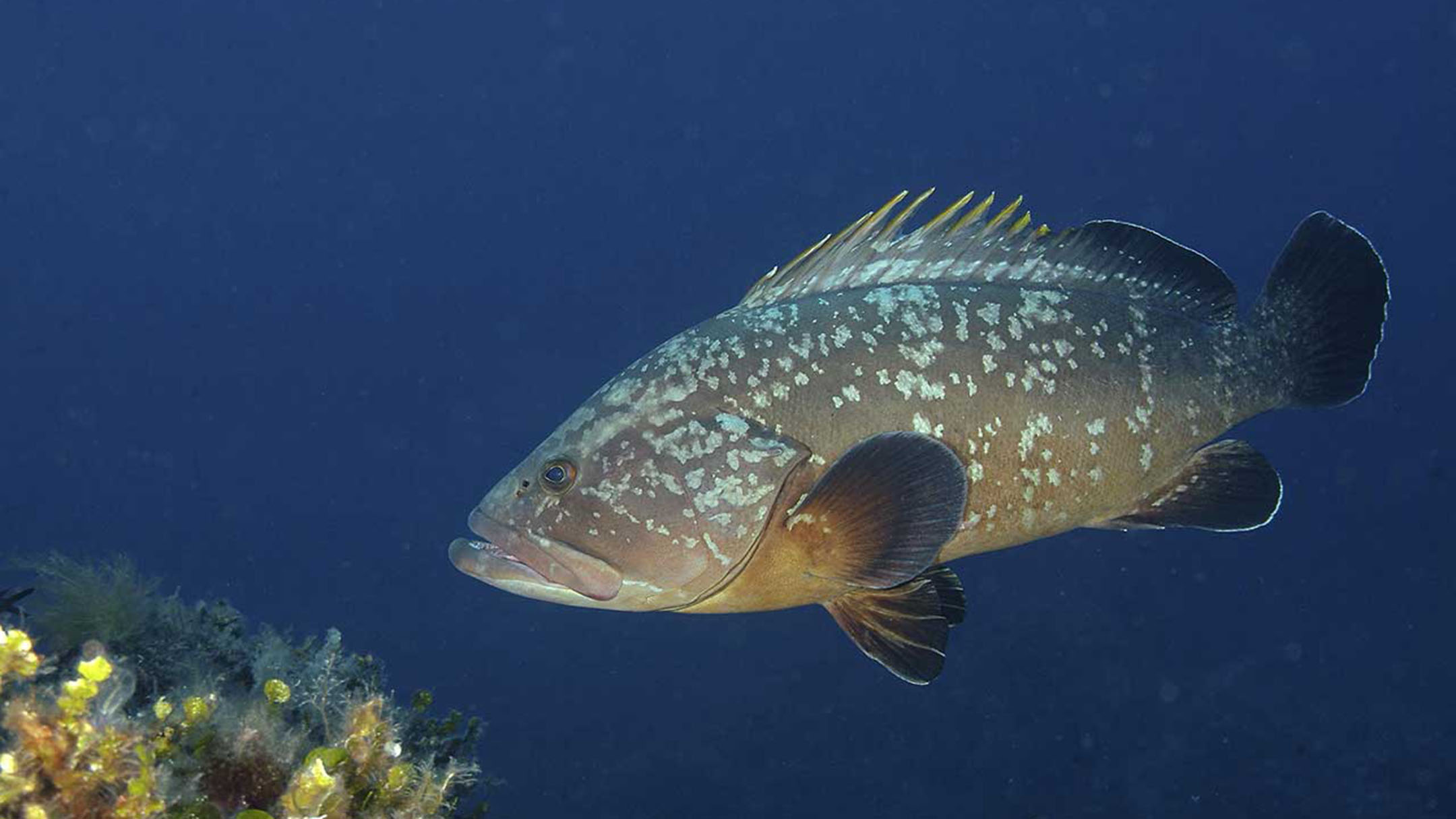 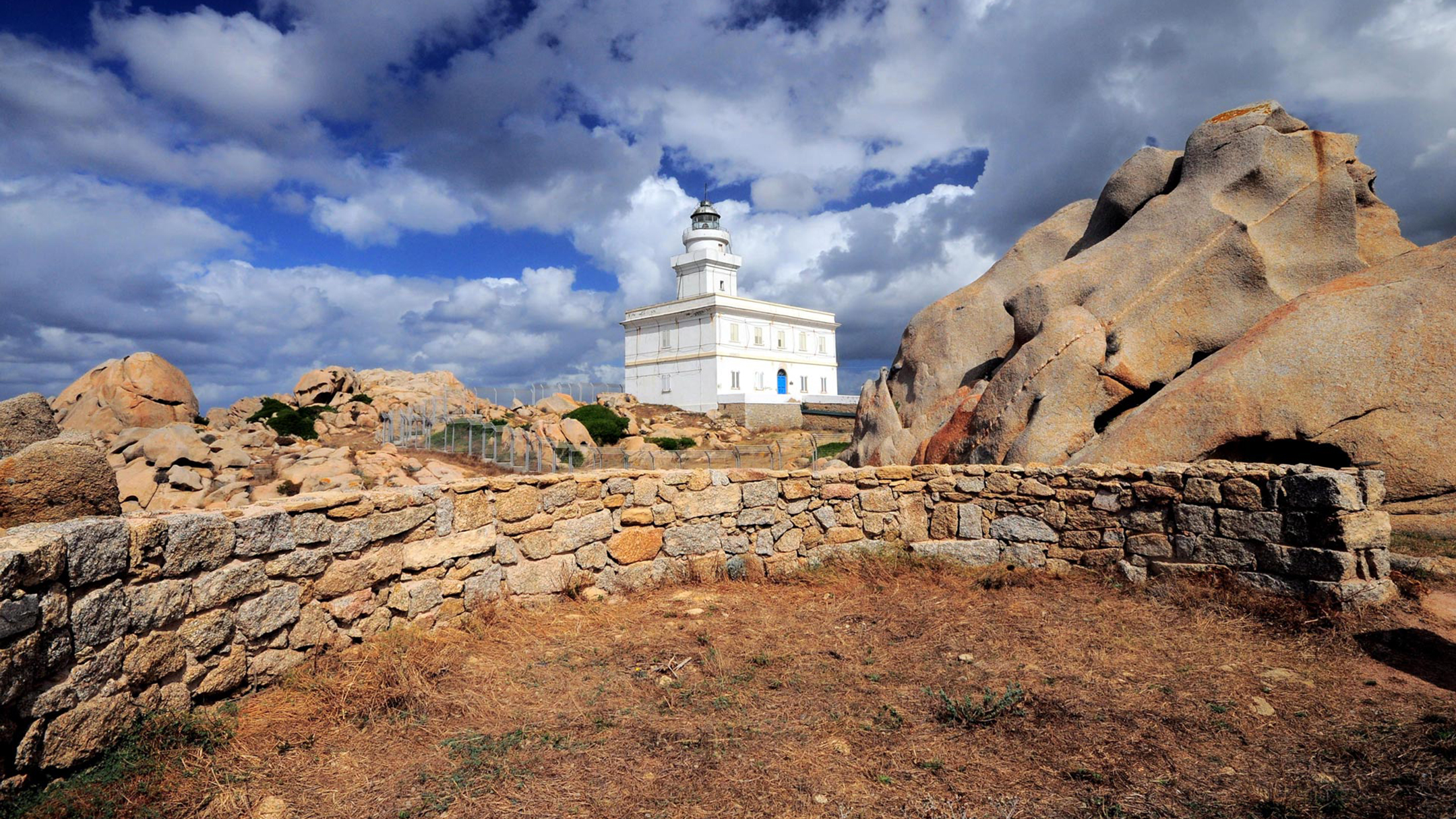 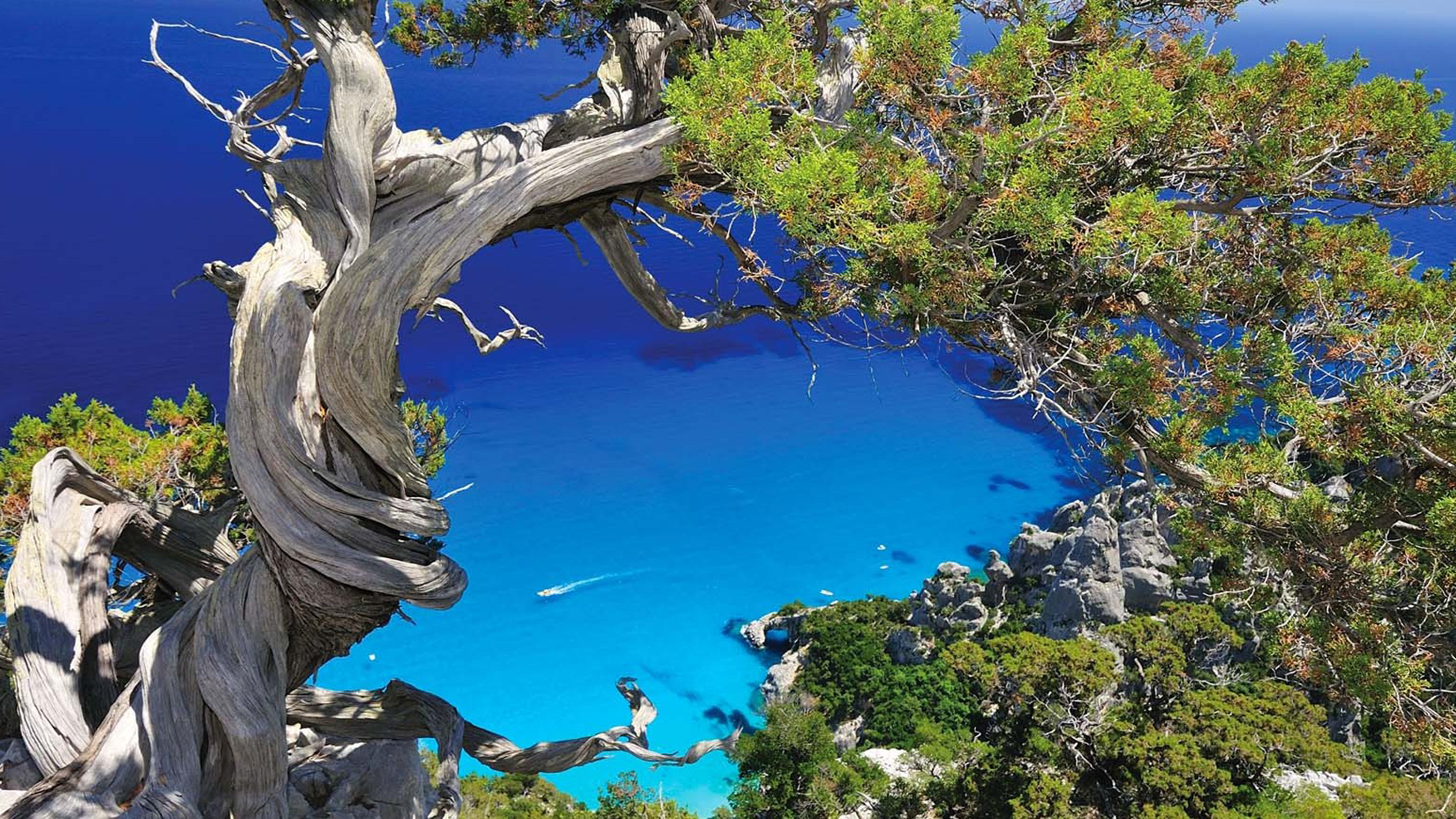 Sardinia displays the jewels of its millenary history: a treasure where festivals and fairs, costumes, artistic crafts and delicacies, celebrations of sacred and profane rites shine

May is the month of identity: let yourself be carried away by the passion of events that embody the spirit of the island and in which thousands of visitors find themselves involved in the intoxicating atmosphere of ancestral traditions. Starting with the Feast of Sant'Efisio: this was the most important event for over three and a half centuries in Cagliari, but it can also be considered the feast of the whole of Sardinia, due to the joint participation of the entire population of the island. Following, in rapid succession, one a week, the celebrations of San Francesco in Lula and the celebrations in honor of San Simplicio in Olbia, combining the sacred and the profane. The tradition of identity in May ends with a secular event: the Sardinian Cavalcade, dating back to the end of the 19th century, whose charm has remained unchanged: hundreds of horsemen and amazons and thousands of people in costume parade through Sassari. 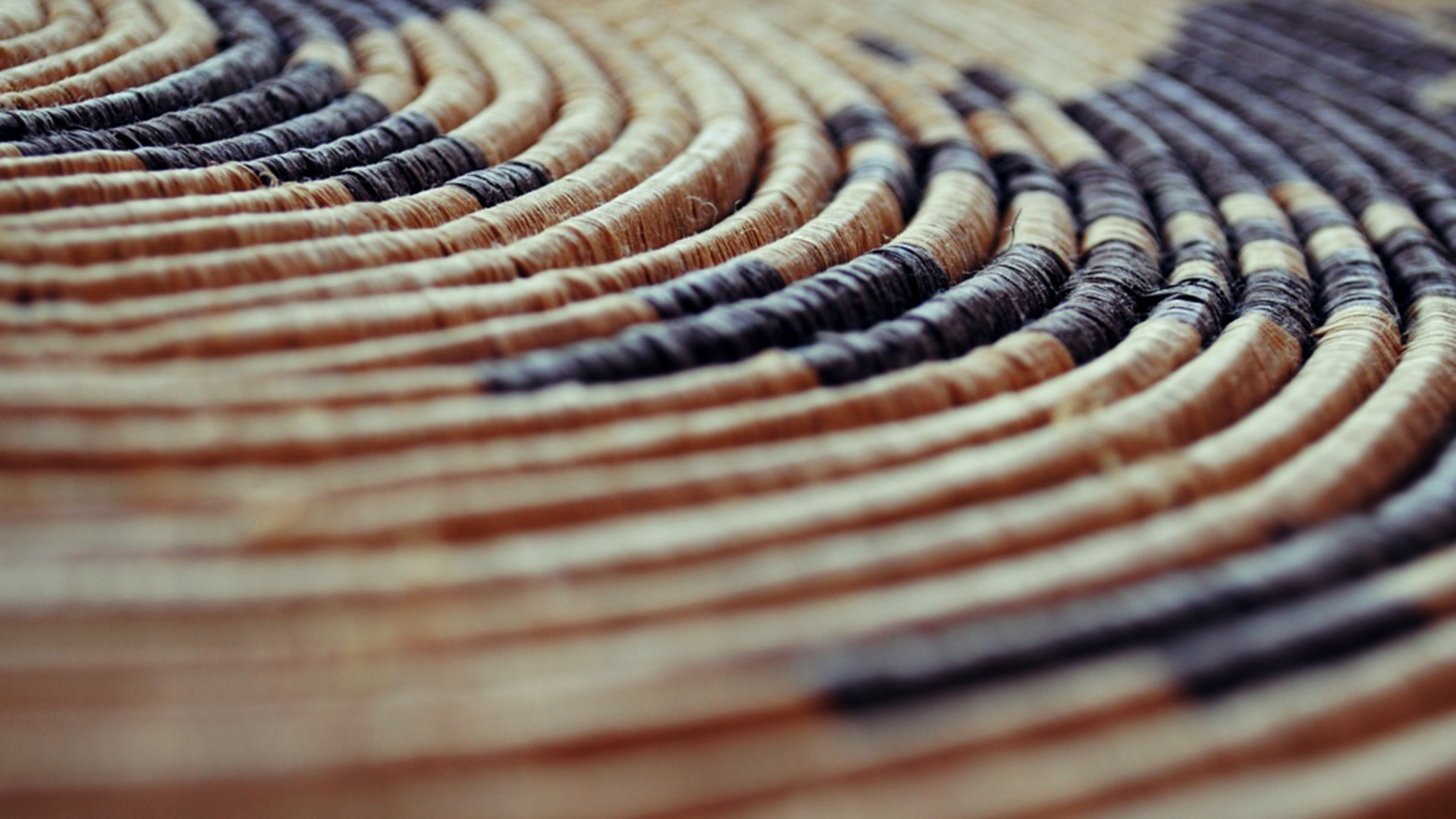 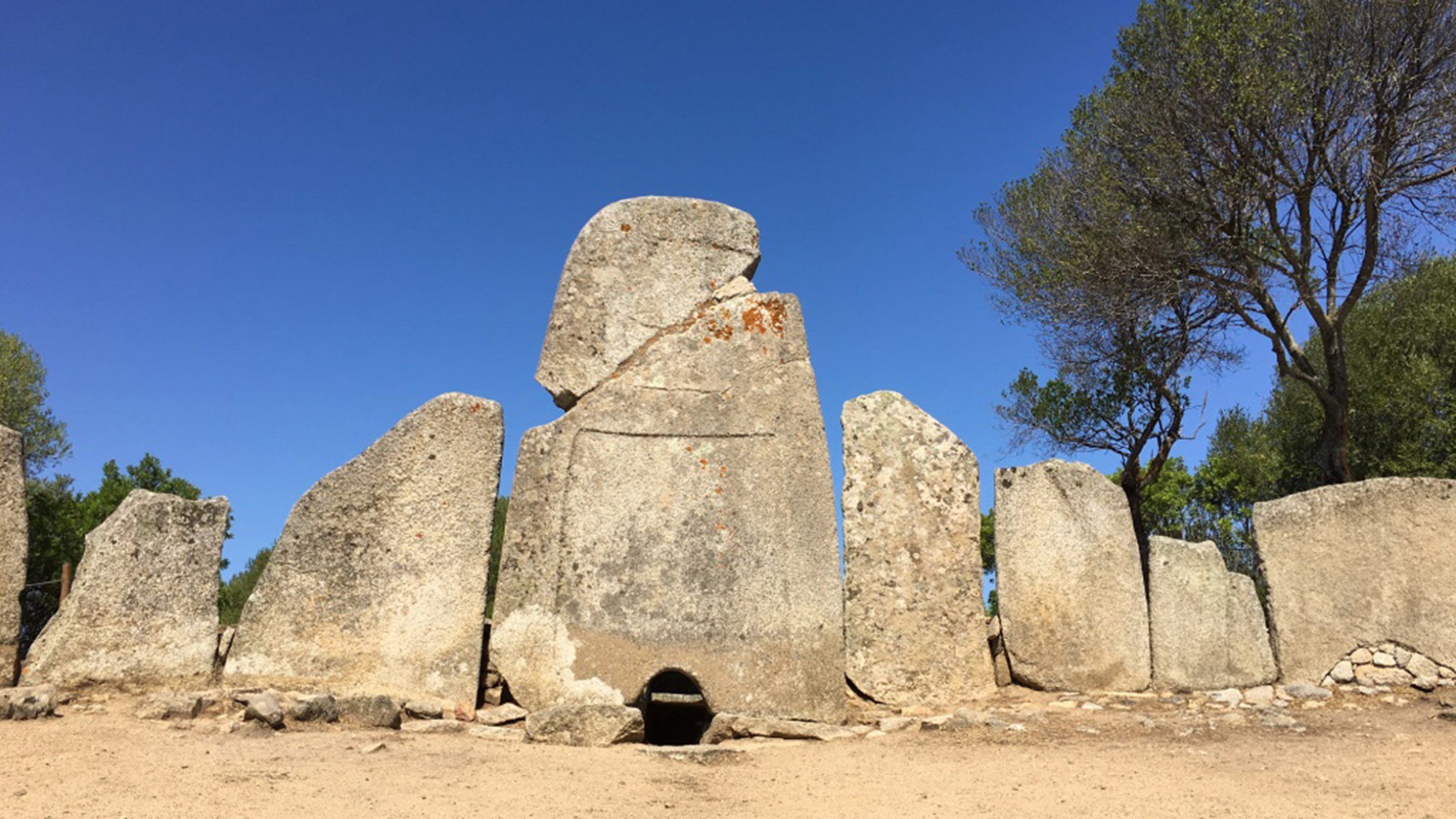 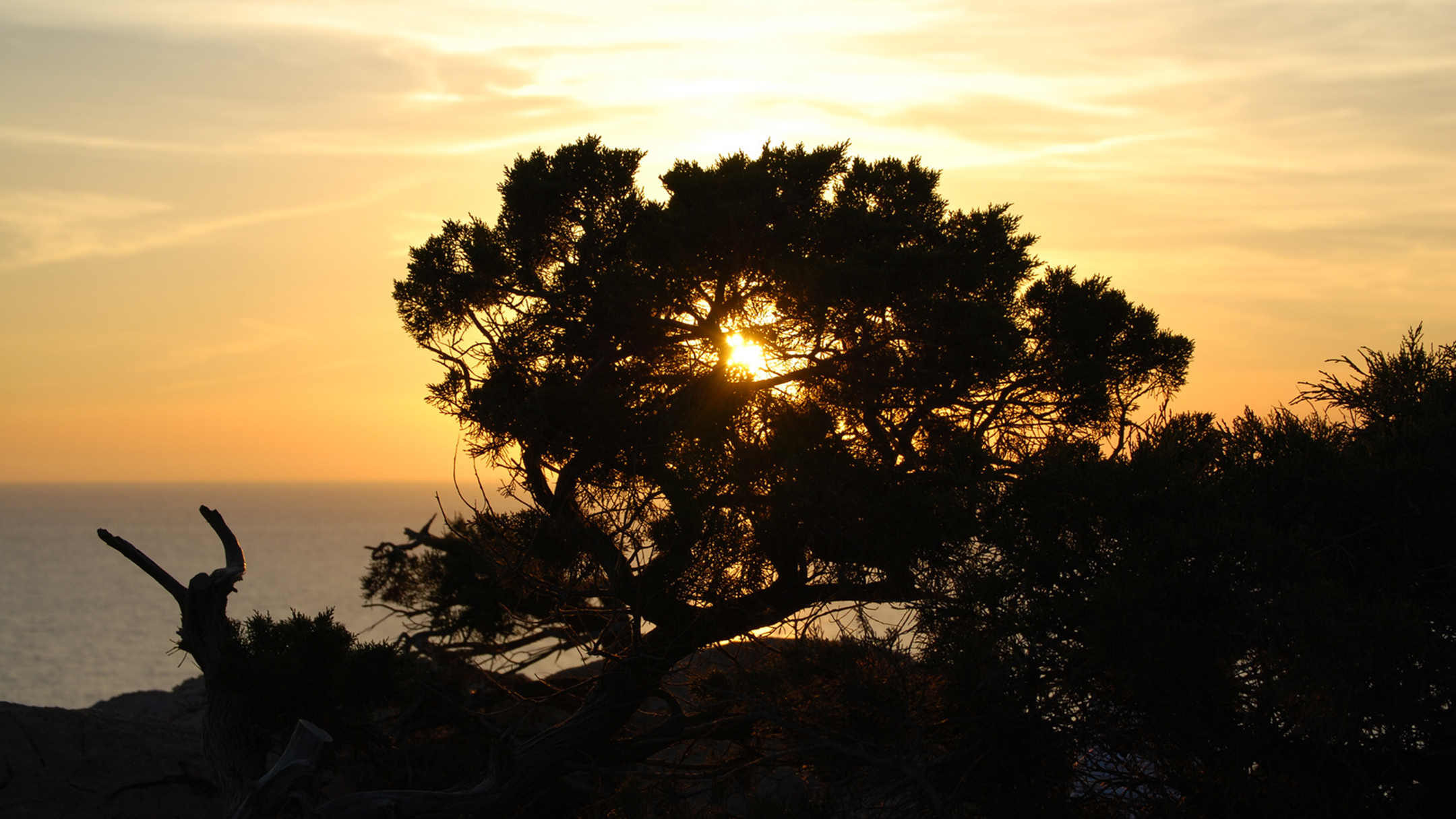 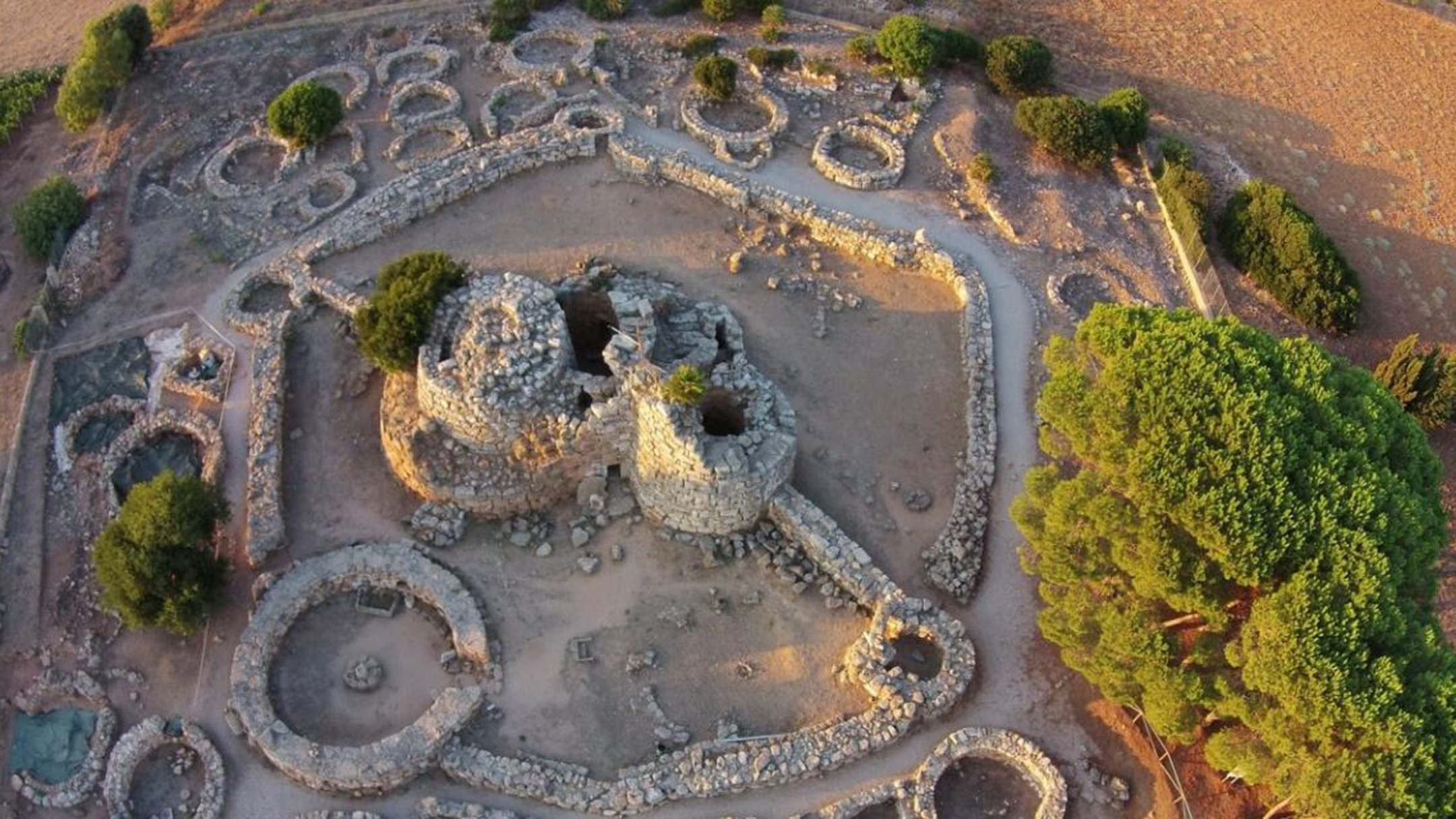 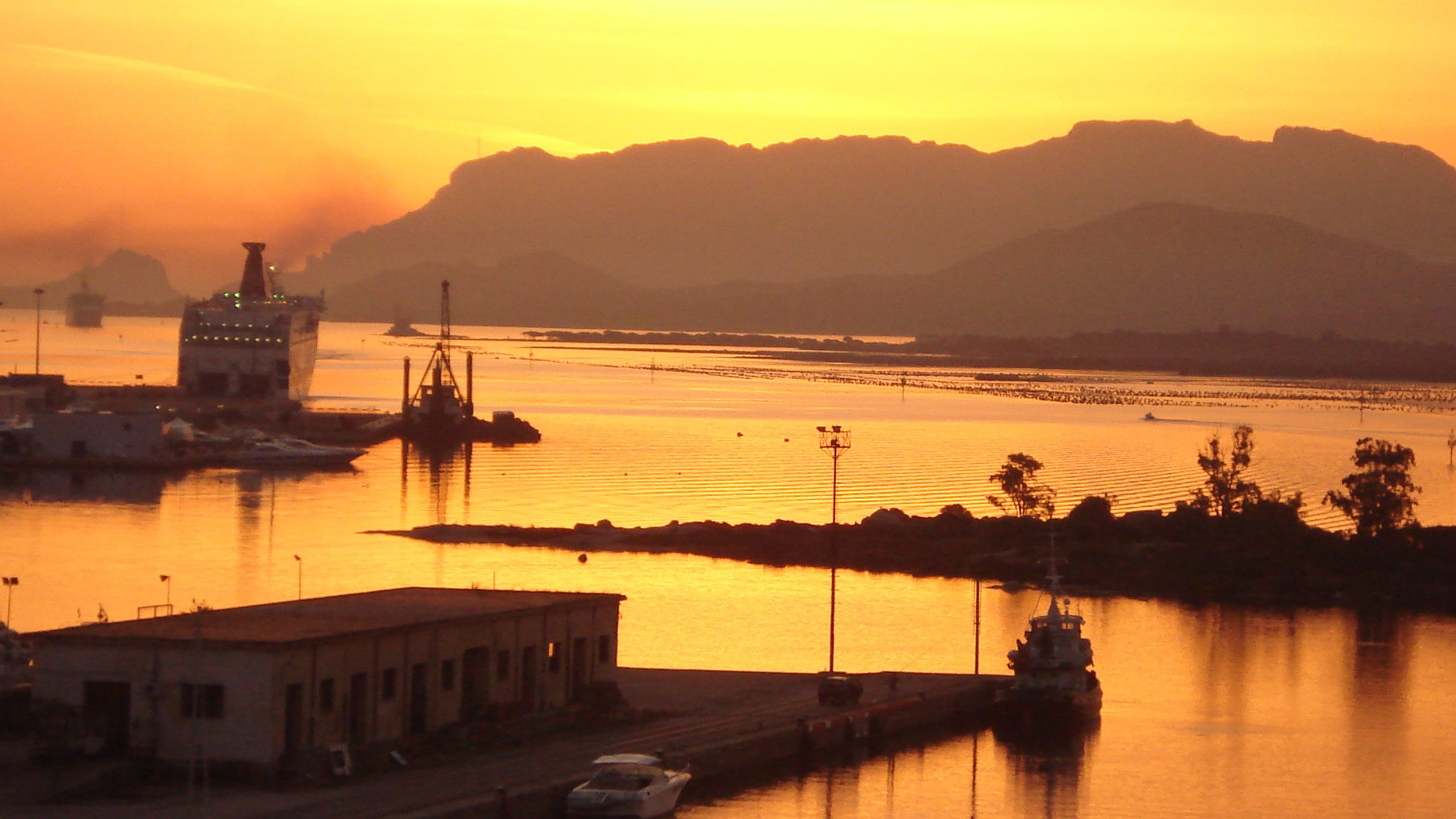 Natural scenery for an island straight out of a movie

Some backdrops do not require sophisticated technological solutions, but offer unspoiled natural landscapes where scenes and films become a show within a show. These are the spectacular scenarios of Sardinia: surprising artistic places, straight out of a film

Numerous Sardinian directors have and continue to tell their stories set in the authentic life of Sardinian communities, fascinating in its stillness, especially in the hinterland of the island: for example, “Ballo a tre passi" (2003) and “Sonetaula" (2008 ) by Salvatore Mereu, the amusing “L'arbergo” (2013) by Paolo Zucca, with Stefano Accorsi, and a film that is inserted in the millenary culture of the island, “L'Accabbadora” (2015) by Enrico Pau. The success of Cabiddu, after Disamistade, was repeated with “The son of Bakunin" (1997), based on the novel by Sergio Atzeni, and the award-winning “The stuff of dreams", set on the island of Asinara, where four members of the Camorra, two security guards accompanying them and four members of a theater company land after a storm. The former “Sardinian Alcatraz" was also recently used as a location for “Era d'Estate" (2016), the story of the transfer to the island of judges Borsellino and Falcone.