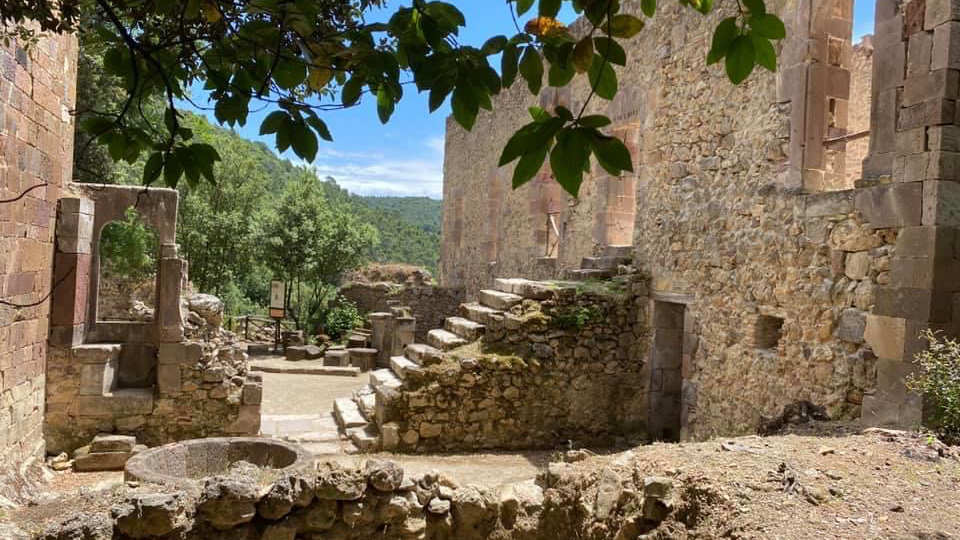 Laconi rises on a ridge of the Sarcidano plateau, its altitude varies from about 500 to 635 m a.s.l. of the railway station. Its vast territory extending for almost 125 km² is among the most varied and richest from the naturalistic and geological point of view of Sardinia.

The municipality includes three hamlets: “Crastu”, located in the flat part of the territory, “S. Sofia” and “Su Lau”, which are located on the Sarcidano plateau. The Laconi area still retains large portions of the forest and has dozens of springs.

The oldest traces of the presence of man in the Laconi area belong to the Ancient Neolithic (6000-4500 BC). The findings made in the numerous caverns highlight the allocation of groups of hunters: the finds found in the “Grotta Leòri” and in “Sa Spilunca Manna” are proof of this.

Between the end of the Neolithic and the beginning of the Metal Age (3700-2400 BC), when agriculture and breeding took hold, the first forms of permanent settlement came to life through hut villages testified by the remains present in Sarcidanu , Monte Feurrèddu, and Cirquìttus. The testimonies of the following period (2500-1800 BC) are entrusted to the numerous menhirs present in the Laconi countryside.

The Nuragic civilization, as well as throughout Sardinia, has left the most evident signs of the presence of man. The number of nuraghi present highlights the importance of the territory in antiquity. In addition to a large number of nuraghi, there are the domus de janas of Is Mureddas, Cirquittus, Pranu ‘e Arranas and Pranu Corongiu. The strategic importance of the place as well as being highlighted by the numerous nuraghes is confirmed by the remains of a Carthaginian fortification of the fifth century BC. Starting from the year 238 BC it is possible to find the signs of the presence of the Romans.

Even the etymology of the name Laconi, although not certain but probable, underlines the importance of the place: it would go back to the pre-Roman Sardinian Lacana, [3] or “border or limit”.

Laconi is mentioned for the first time on documents written in the Byzantine era (XI and XII century), when Sardinia is divided into “Giudicati”. The powerful Lacon family came from Laconi and gave rise to numerous Giudicati houses (Lacon-Gunale, Lacon-Serra, Lacon-Zori, Lacon-Massa). On January 24, 1388, representatives for the signing of peace between Arborensi and Aragonesi arrived in Laconi.

In 1421 Alfonso II of Aragon entrusted Laconi, Genoni and Nuragus to Giovanni De Sena. From 1479 the government passed to Enrico Enriquez, allowing the birth of the marquisate of Castelvì.

On the night between 20 and 21 June 1668 Agostino di Castelvì is assassinated, and subsequently Francesca Zatrillas of Siete Fuentes, widowed, remarries with Silvestro Aymerich In 1733 after various events (Sardinian branch – Camarassa), he became Marquis Giuseppe Aymerich son of Caterina Castelvì wife of Gabriele Aymerich.

Between the thirties and forties of the nineteenth century, the fiefdom (and so many others) was redeemed by the tax authorities, thus ending the marquisate and feudalism in Sardinia.

In 1870 Laconi the state road was built allowing the economic development of the area.

On 1 April 1889 with the opening to operation of the Isili – Meana Sardo narrow gauge railway part of the Isili-Sorgono line of the Secondary Railways of Sardinia, Laconi is reached by the railway, since 2010 managed by ARST and active, since 1997, only for the Trenino Verde tourist service.

In 1927 Laconi moved from the province of Cagliari to the newly formed Province of Nuoro. With a municipal resolution in August 1999, also following a referendum in which the yes were 94%, the passage to the province of Oristano was requested. Consequently, pursuant to Regional Law no. 10 of 13 October 2003, which redefined the circumscriptions of the new Sardinian provinces, the municipality passed to the Province of Oristano.

Plan Your Next Trip! Get Flexible booking & Deals! 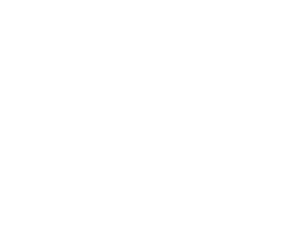