The 18th edition of the event organized by the Automobile Club of Italy in partnership with the Region of Sardinia will be full of news with the best from the past and some new entries and quality returns. The location this year moves to Olbia, while Alghero will host the ceremonial departure. There will be a total of 305 km timed in the program full of emotions.

The Rally Italia Sardegna 2021, an event organized by the Automobile Club of Italy with the partnership of the Sardinia Region, will give life to an unprecedented show. It will be the 18th edition of the Italian round of the World Rally Championship which will keep the best from the past, but will bring some very interesting news to the fore.
Confirmed the choice of the last five editions to have the entire race collected in the north of the island. The race, the fifth round of the World Rally Championship scheduled from 3 to 6 June, will be valid for the WRC 2 and WRC 3 world championship in addition to the tricolor validity for the Italian Rally Terrain Championship.

THE RETURN OF OLBIA, STARTING FROM ALGHERO

The race will consist of 20 special stages on dirt roads divided into three stages for a total of 305.52 km timed. The most important news will be the return of the world championship in Gallura, only the ceremonial departure will in fact take place in Alghero, which had hosted the event in the last seven years. In Olbia, the service park will be located at Molo Brin a stone’s throw from the center of the Gallura capital, while the press room will be housed in the archaeological museum. The race program, which is full of many new features, includes a new shakedown in Loiri south of Olbia on Thursday 3 in the morning, then the ceremonial start will take place in the evening in Alghero. The first stage on Friday 4 June includes 128.16 km timed and consists of four tests repeated twice and will take place in Monte Acuto (Filigosu and Terranova) and in upper Gallura (Tempio and Tula). On Saturday there will be another 132.28 km timed, with 4 special stages repeated twice again set in Monte Acuto (Coiluna and Monte Lerno) and then in Anglona (Castelsardo) and Gallura (a new time trial in Bortigiadas). Finally, Sunday 6 June the final stage of 44.88 km timed in which there will be two new special stages repeated twice on the north coast of Gallura. Braniatogghiu, which returns after ten years, and the new power stage of Rena Majore will in fact host the scenario on which the race will end.
Only then will we know for sure the name of the winner of this 18th edition of the tricolor round of the world rally. 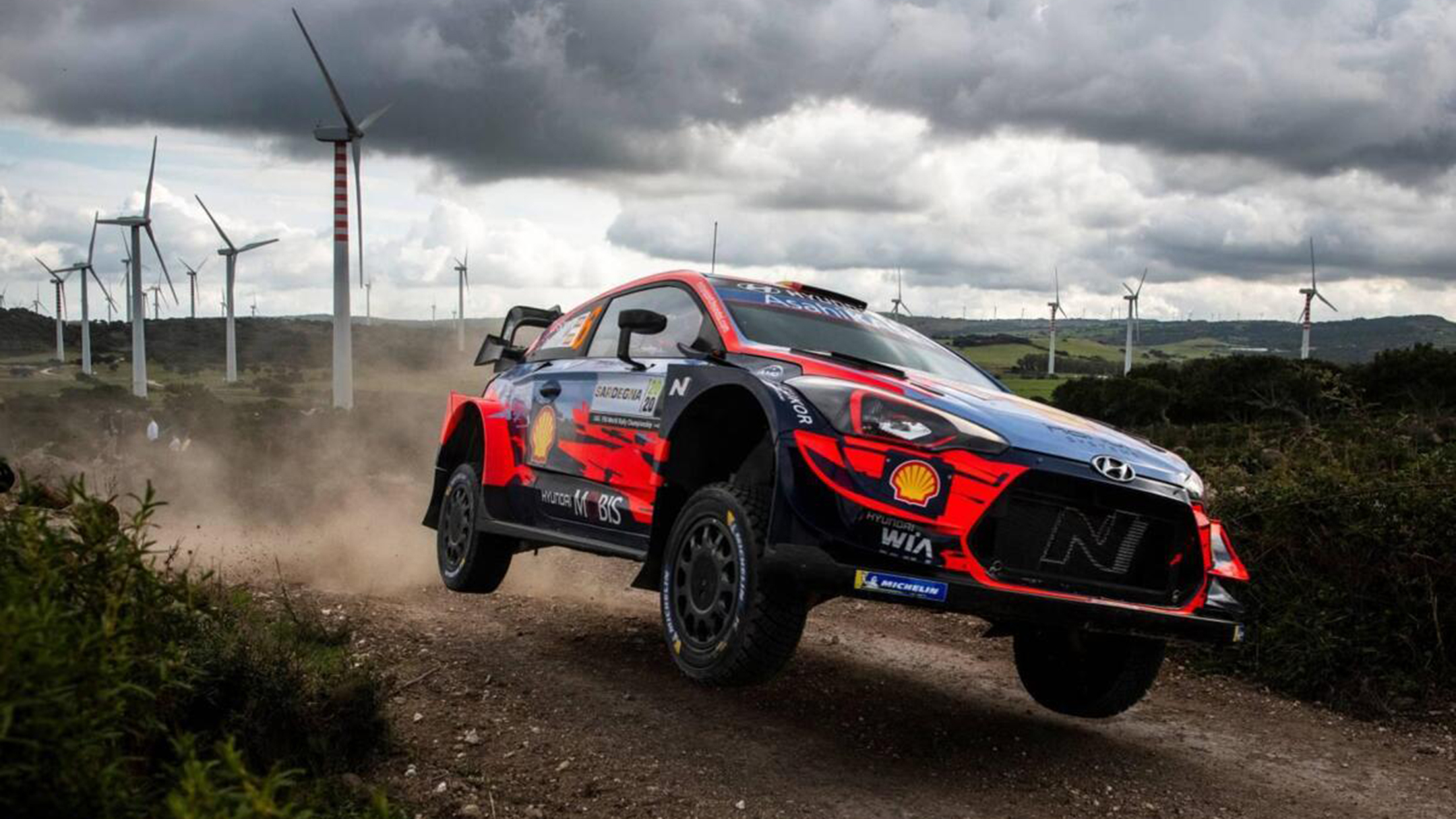 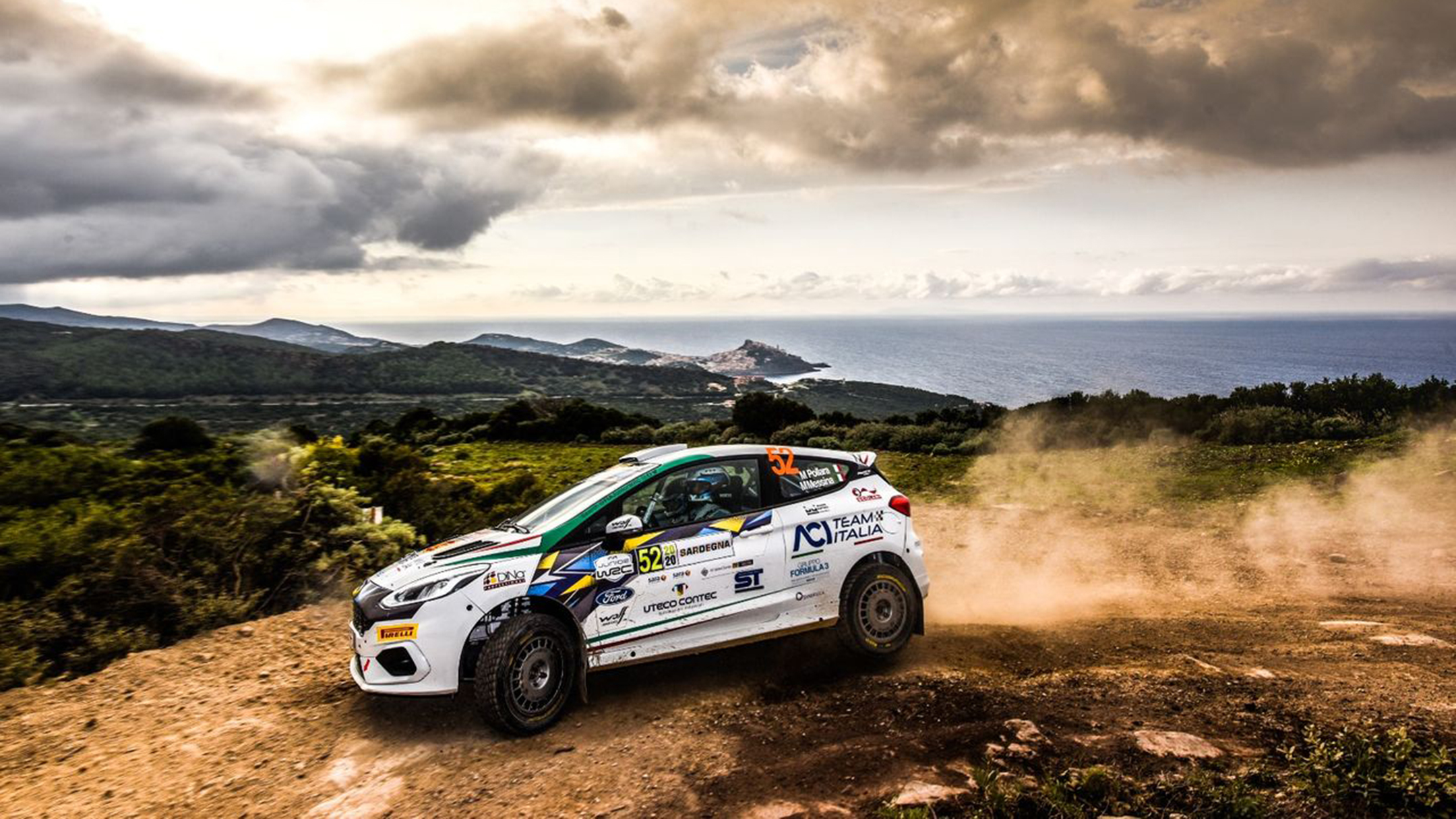 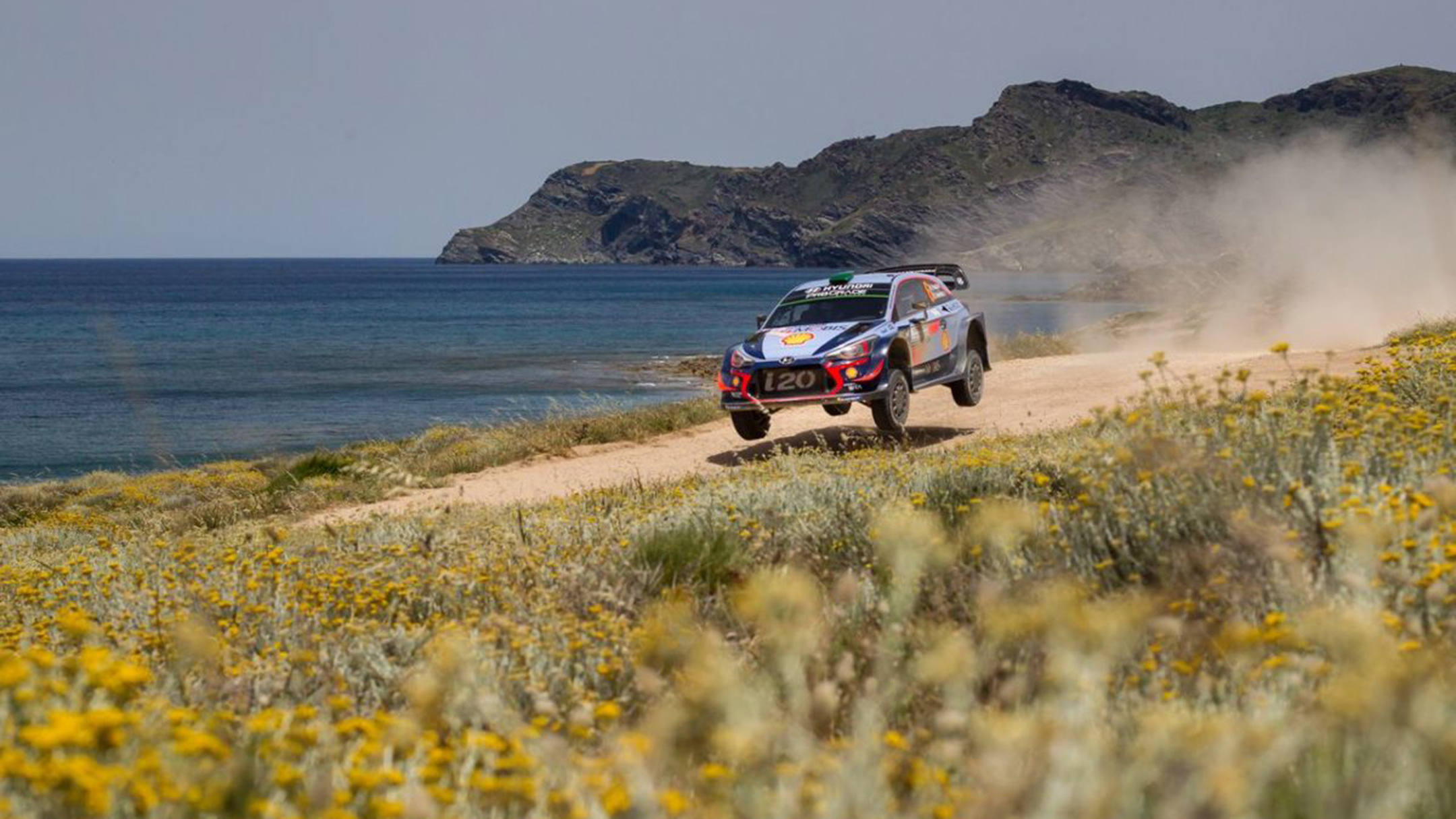 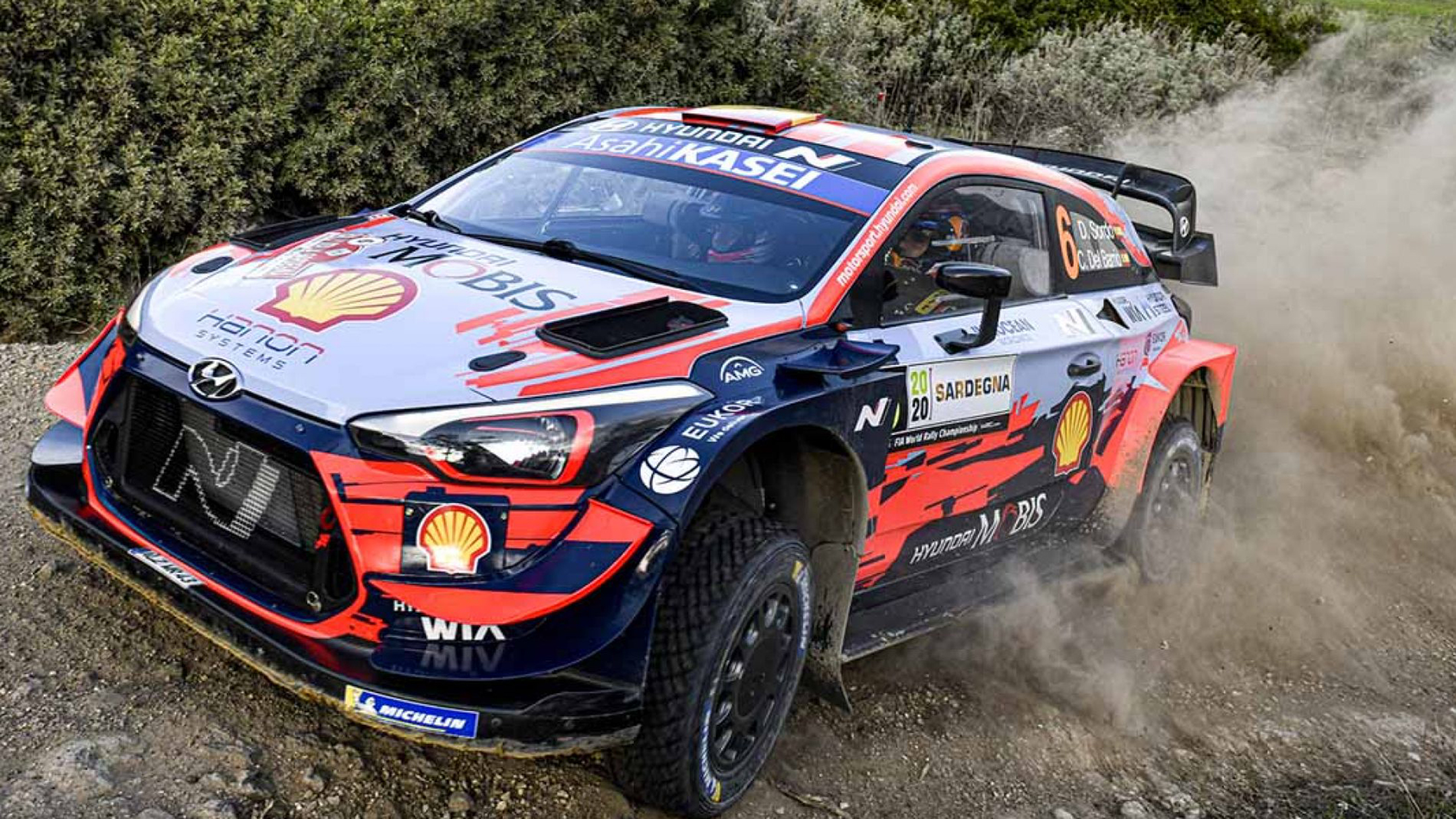 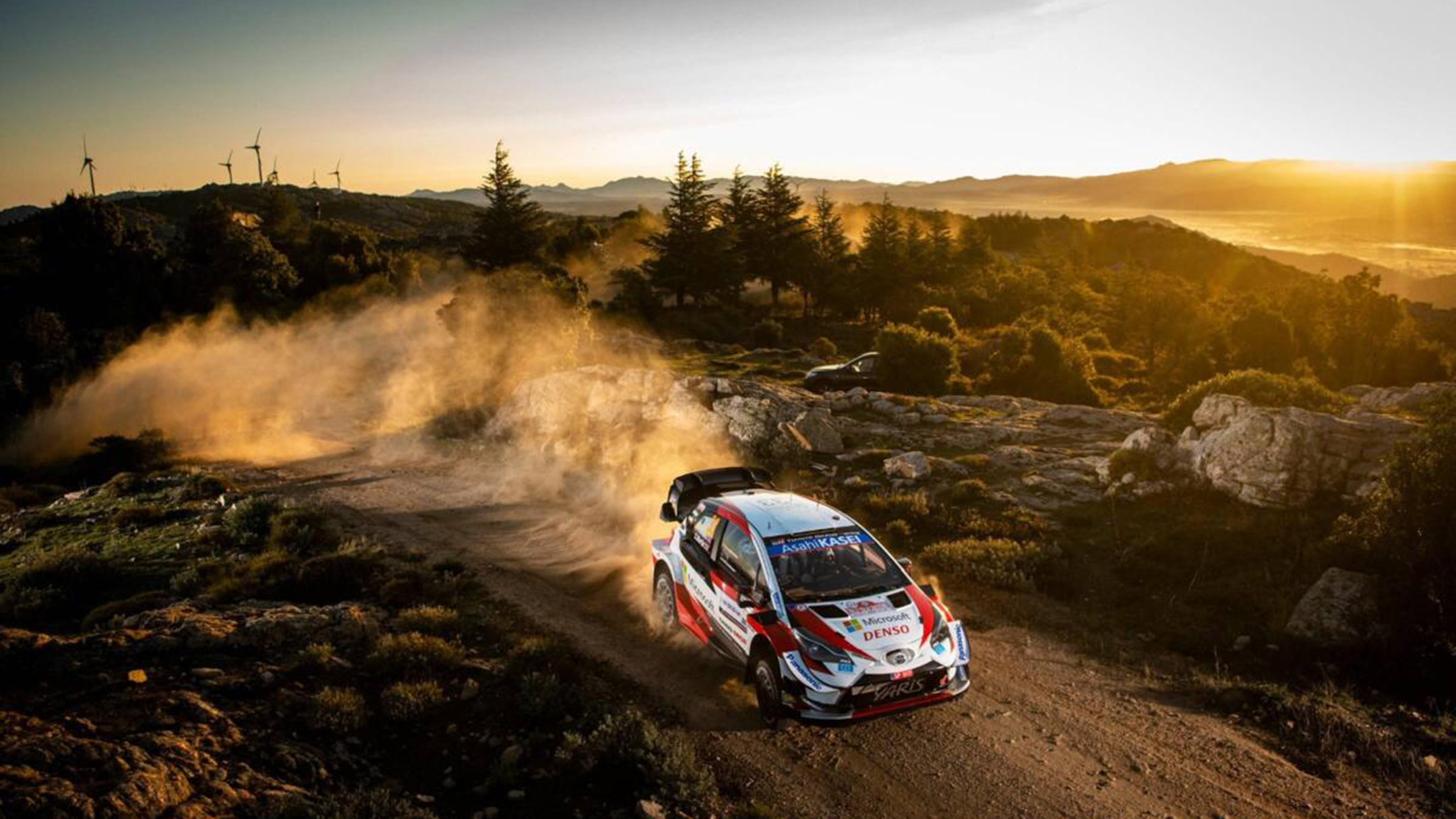 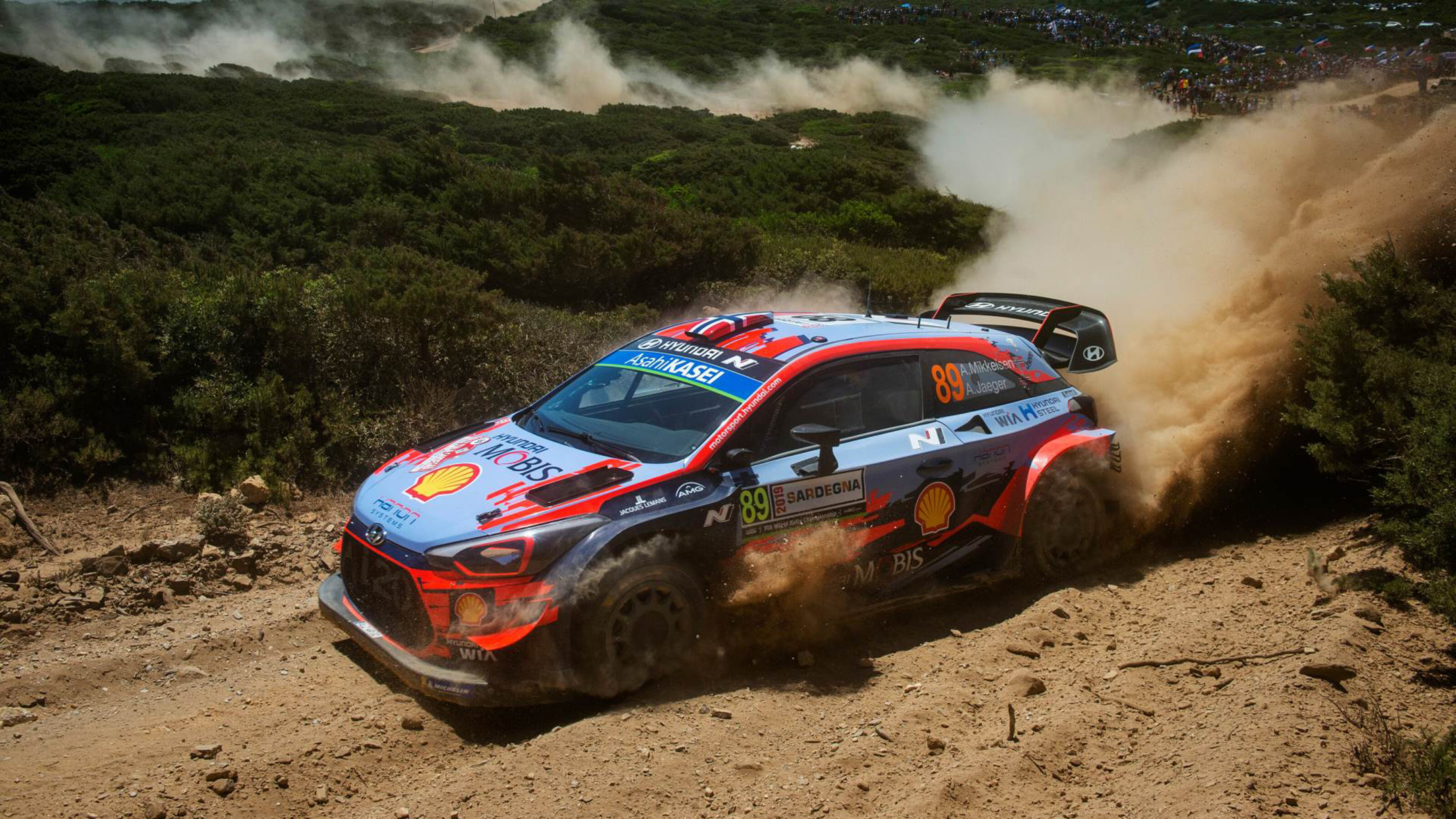