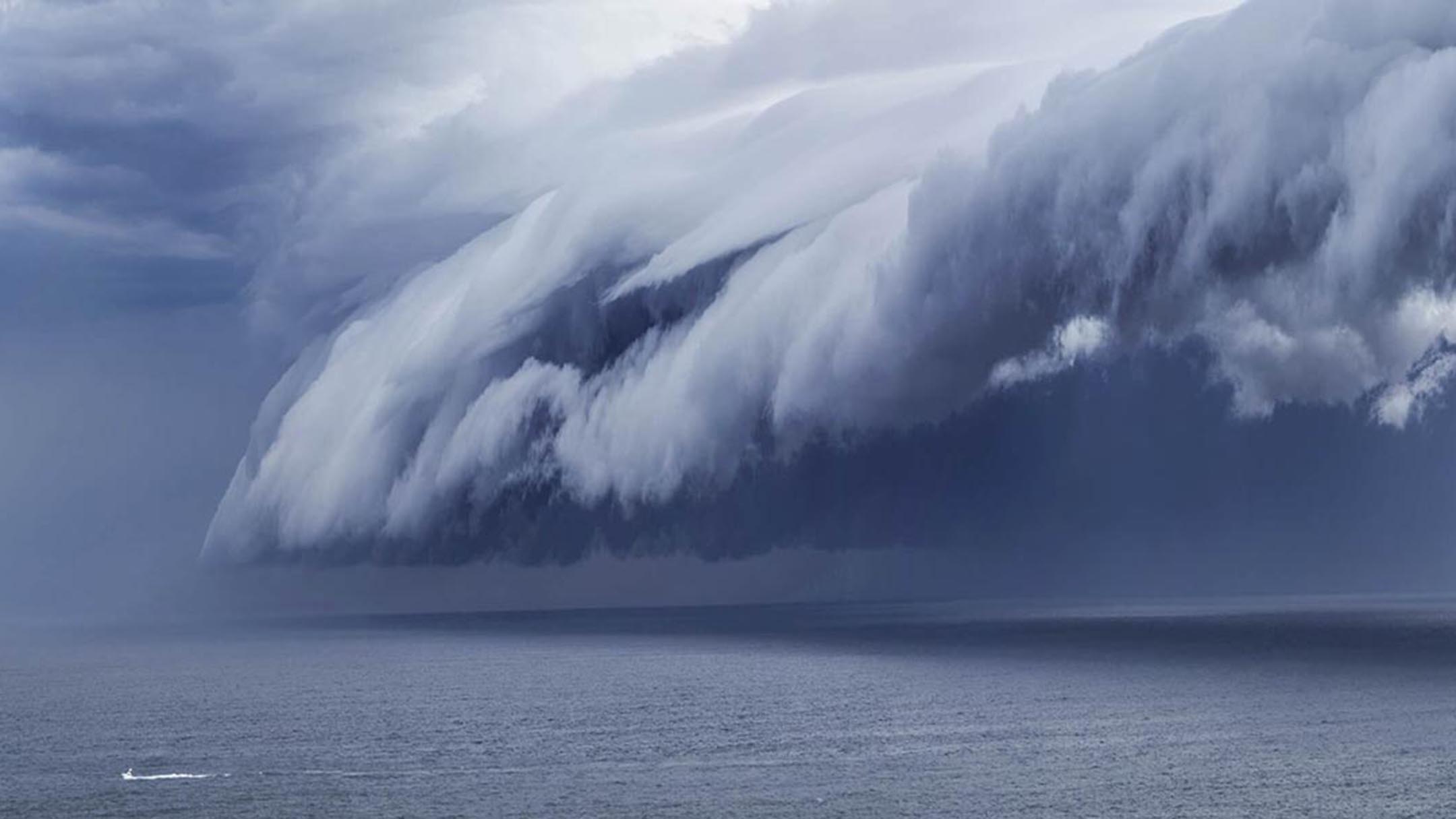 Even in the dry season, however, there may be some backhand, especially in December, when occasionally a particularly intense one can occur.

Approximately 2,200 mm of rain fall in a year; in this coast on the Andaman Sea, where Phuket is located, the rains in the south-west monsoon are more abundant than in the other coast of peninsular Thailand, the Gulf of Siam, because the south-western winds hit it directly . However the rainy period knows two peaks: the first part (May) and the last one (September-October). However, in some years there may be torrential rains also in July and August.

Here is the average rainfall.

The temperatures are high all year round, so that on average the maximums never fall below 30 degrees. However, from December to March the humidity is slightly lower. All the year long, very hot days are possible, with peaks of 36/37 degrees, while at night you can go down, albeit slightly, under 20 degrees, only from December to March. From February to April, before the arrival of the monsoon, there is a slight increase in temperature, so March and April are usually the hottest months of the year.
Here are the average temperatures.
Temperature medie – Phuket

The sunshine in Phuket is good in the dry period, from December to March, while during the rainy season the sun does not lack, but alternates with cloud cover, which can sometimes give rise to rain showers.

Phuket is the largest Thai island, and constitutes a province along with the small islands that surround it; in addition to the homonymous capital, there are places like Patong, Karon, Rawai and Mai Khao. The most famous beaches are Patong Beach, Karon Beach, Kata Beach, Kata Noi Beach, Nai Han Beach, Kamala Beach, Surin Beach and Bang Tao Beach.

From May to November Phuket as the rest of Thailand can be hit by tropical cyclones, although this area is relatively protected, since the cyclones are developed in two zones, one in the west (the Bay of Bengal, where they are called cyclones) , and the other to the east (the Pacific Ocean and the South China Sea, where they are called typhoons); however, sometimes some of them can also pass in these parts.

To swim, the sea is warm all year round. It must be said that during the summer monsoon the sea can be moved, and there may be dangerous currents.
Here is the sea temperature.
Temperatura del mare – Phuket

The best time to go to Phuket and enjoy its sun and its sea is from December to March, being the dry season.Surfers, however, prefer the period June-September, when the waves are higher, in beaches exposed to the west as Pansea Beach, Karon Beach and Kata Beach.