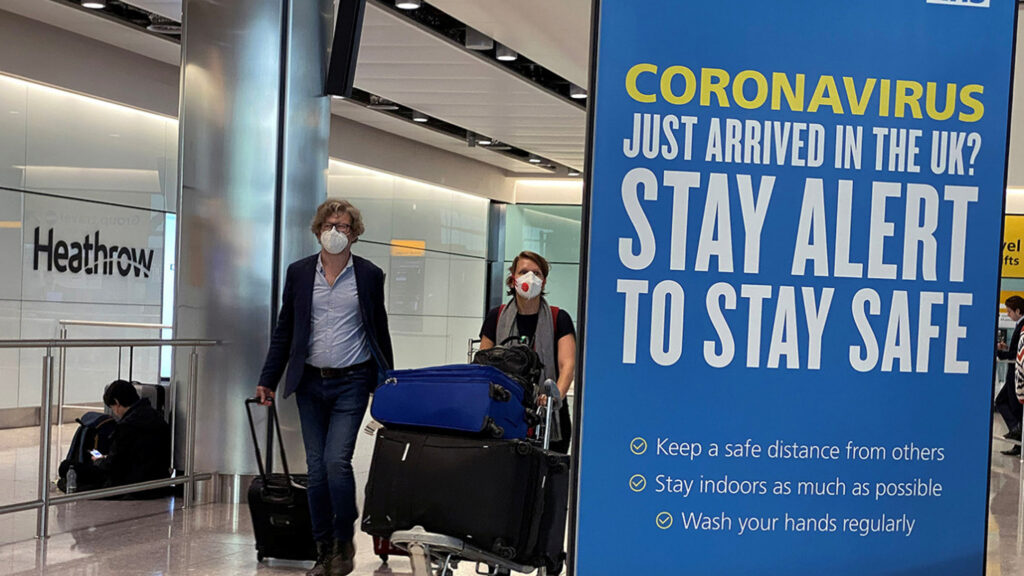 The UK Government has announced a second national lockdown for England until 2 December 2020. 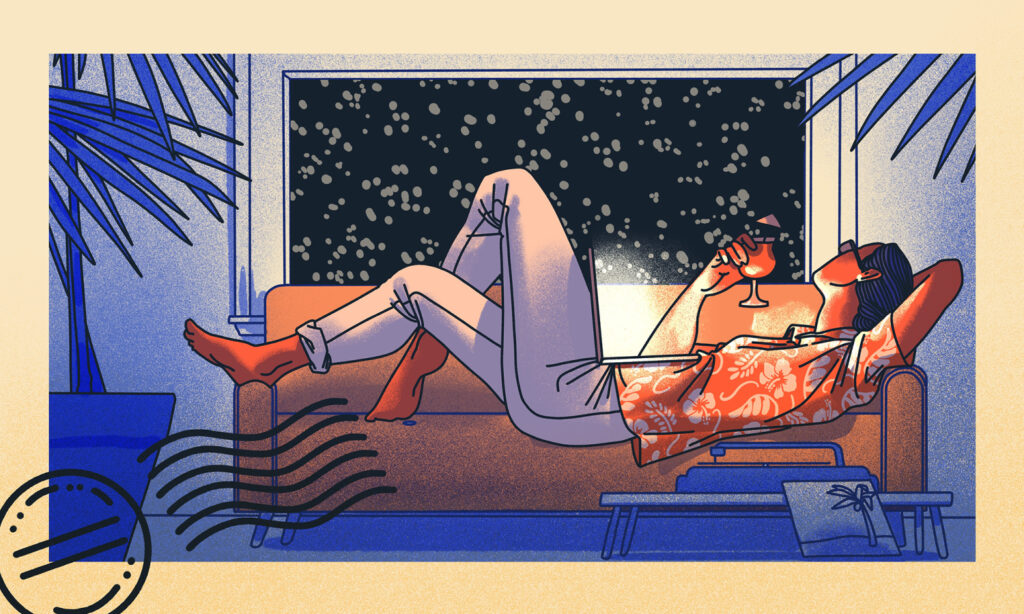 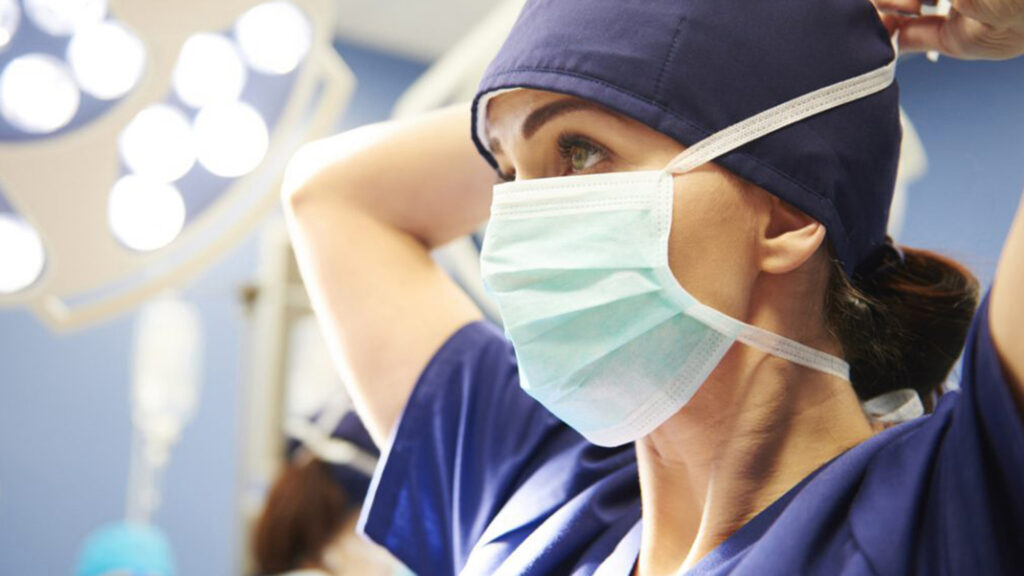 The rule is this: “Passengers on the aircraft – reads the Dpcm – must necessarily wear a surgical mask, which will be replaced every four hours in the event that an exception to the interpersonal distance of one meter is allowed”.

The point is the interpretation: is the surgical mask only the one you buy at the pharmacy? Or are the common fabric masks also considered “surgical”?

There does not seem to be a clear and unambiguous answer. The civil aviation authority, ENAC, responded only informally – there are no official notes on the site – interpreting the rule in an extensive way, that is, considering the cloth masks equivalent to the surgical ones (and at this point it is necessary to have two in case of flights longer than four hours). But Alitalia, for example, has interpreted the use of a medical, surgical or Ffp2 or Ffp3 mask as mandatory. So excluding the cloth masks. 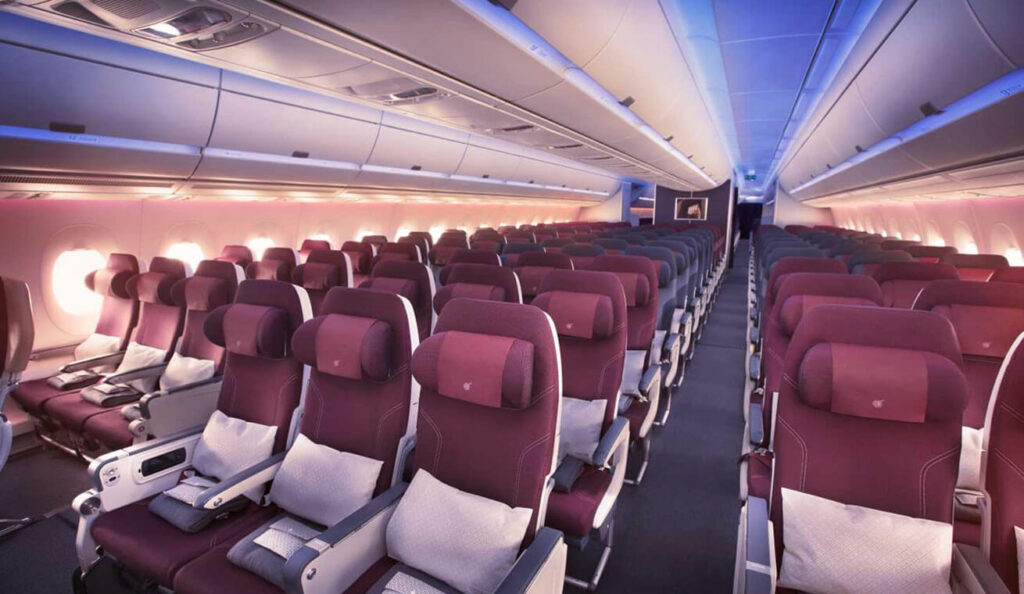 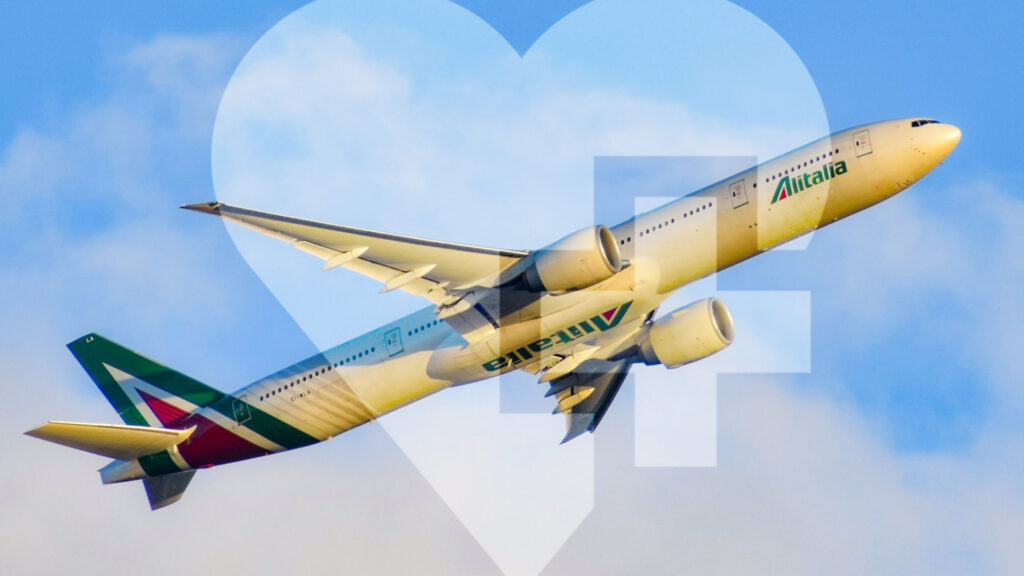 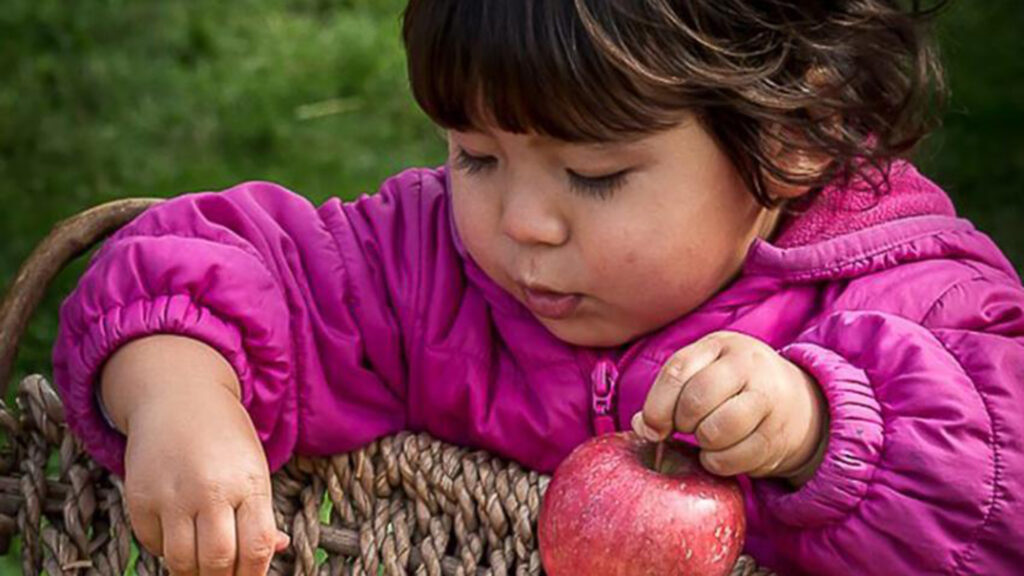 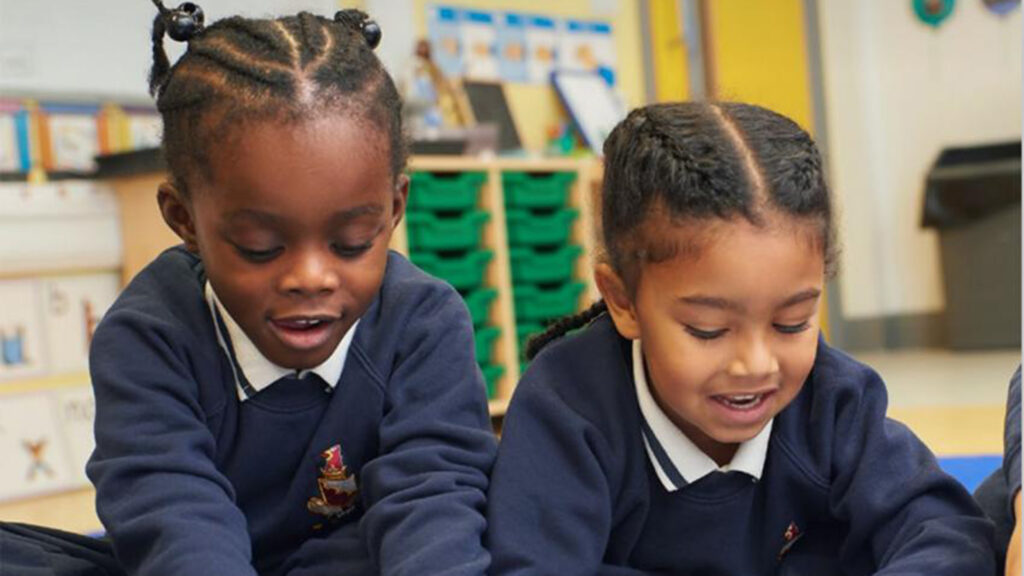 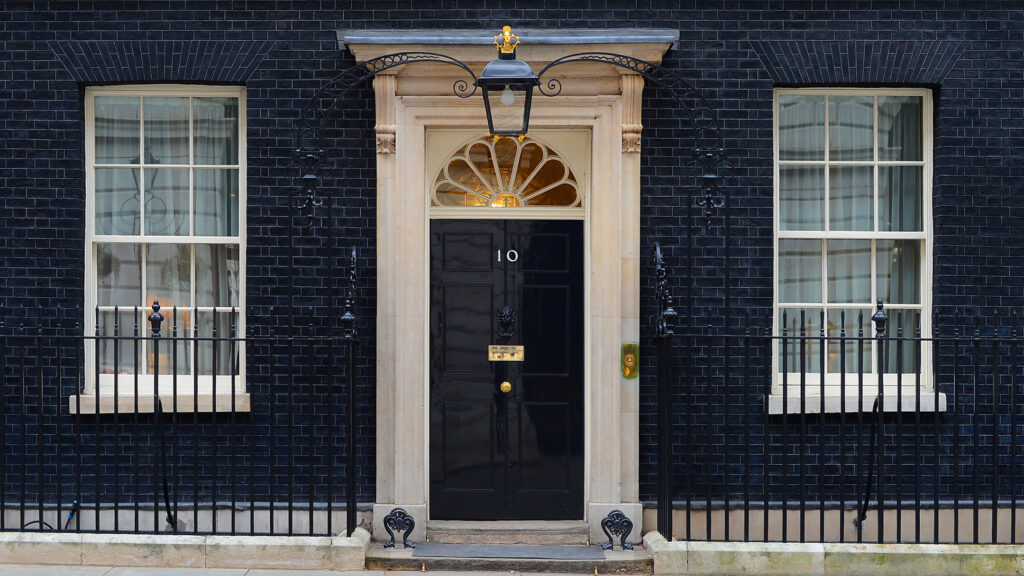 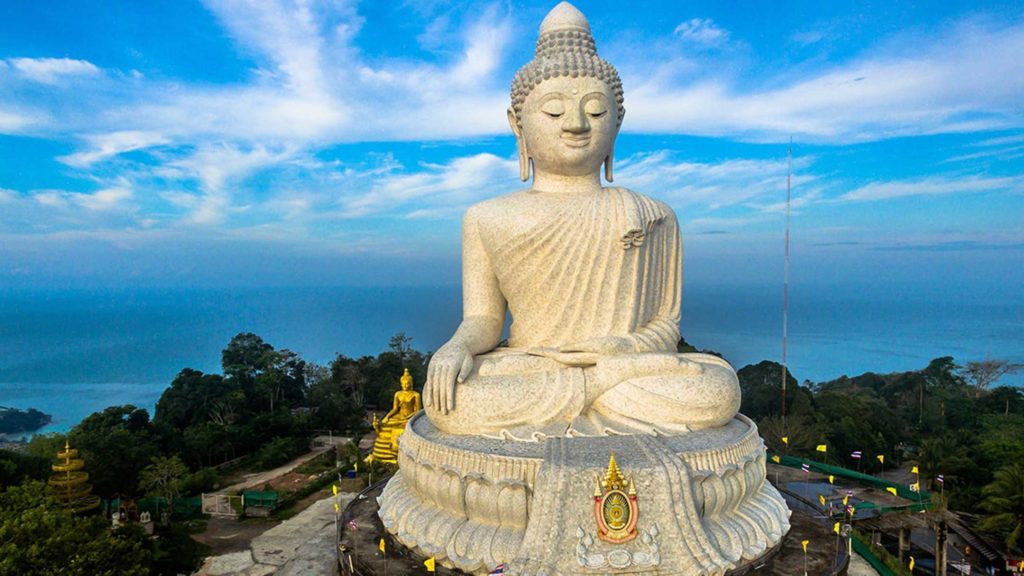 Phuket hotels fight for their lives

Phuket hotels fight for their lives 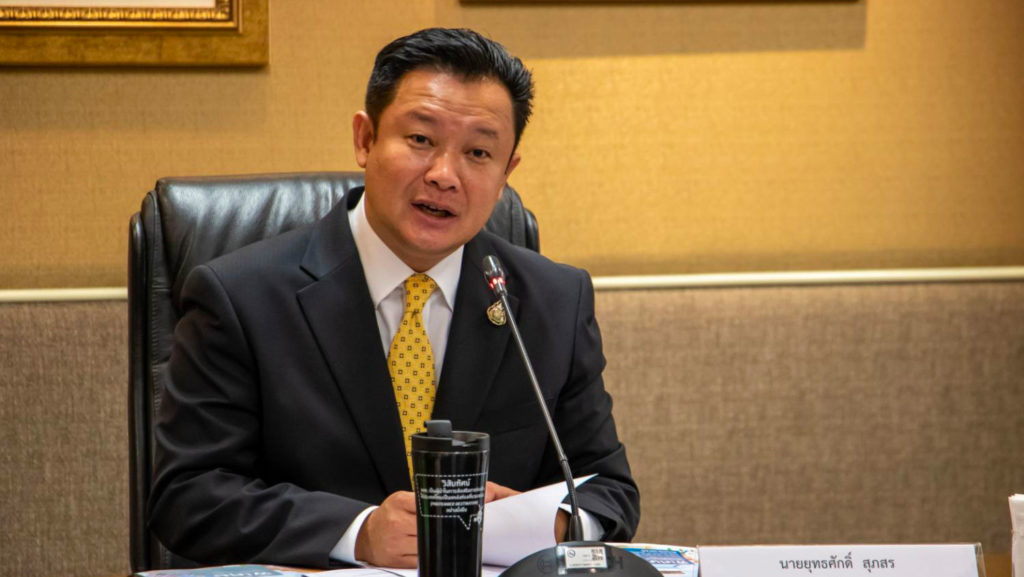 The government’s plan to reopen the resort island of Phuket as a model to welcome back foreign visitors has hit a snag after the country last week saw the first case of local Covid-19 infection in more than three months.

Yuthasak Supasorn, governor of the Tourism Authority of Thailand (TAT), said the launch of the so-called “Phuket model” scheduled for next month as part of efforts to revive the local economy, is likely to be pushed back.

He said TAT officials are visiting Phuket this long weekend to discuss disease control measures with business operators, adding the proposed model to bring back foreign tourists may have to be adjusted if the country faces a second wave of the Covid-19 outbreak.

Under the Phuket model, floated by the Ministry of Tourism and Sports, about 200 visitors from Australia and New Zealand will be allowed in. However, they must first test negative for the virus in their country of origin and stay in quarantine for 14 days at designated places in Phuket.

The visitors can travel throughout the province if they test negative for Covid-19. But if they want to visit other provinces, they will have to stay in quarantine in their respective provinces for another seven days.

Mr Yuthasak also said domestic travel during the four-day weekend was less than robust with hotel occupancy recorded at 30% and estimated spending at around 8.8 billion baht. However, he said tourism activities have picked up since July.

As a result, the TAT plans to increase offers under the government’s Rao Tiew Duay Kan (We Travel Together) campaign to spur long-distance travel and generate income for local businesses, he said.

Under the campaign, the government subsidises five million nights of hotel accommodation at 40% of normal room rates, with the subsidy limited to 3,000 baht per night for up to five nights per person. Tourists will be responsible for the other 60% of lodging cost.

When tourists travel by airline, the government will refund 40% of the ticket price, but no more than 1,000 baht per seat per person and the quota is limited to 2 million seats.

According to Mr Yuthasak, the number of nights will be increased to 10 from the current five and the refund of air tickets will be increased to 2,000 baht. “This is hoped to encourage more people to embark on long-distance travel. Currently they choose destinations within one to three hours away by car,” he said.

Regarding the reemergence of local Covid-19 infection, Suwannachai Wattanayingcharoenchai, director of the Department of Disease Control (DDC), yesterday allayed concerns the patient could be a super-spreader.

The 37-year-old male prison inmate tested positive for Covid-19 during 14-day quarantine after being sent to jail on Aug 26 for a drug offence. He worked as a DJ at two branches of the Sam Wan Song Khuen pub, one in Bangkok and the other in Nonthaburi, and visited a venue on Khao San Road on Aug 18, before he was jailed.

Dr Suwannachai said even though the patient worked in night entertainment venues he did not have direct contact with customers. “The number of people who came in to his physical contact is limited and the chance of him being a super-spreader is minimal.”

He said the number of people who came into contact with the inmate had risen to 708.

They were divided into seven groups depending on where they met or associated. Of them, 140 were identified as those being high-risk and the rest as low risk.

According to Dr Suwannachai, one of the high-risk contacts was classified as a patient under investigation (PUI) after developing a fever. Health officials last night confirmed the Covid-19 test was negative.

Health officials in Nonthaburi said yesterday a Lao woman who worked at a branch of Sam Wan Song Khuen pub reported to local authorities late Friday night after breaking the quarantine order early in the day.

According to the officials, the 20-year-old worker claimed her work permit had expired and she was afraid of being deported.

The woman was sent to a hospital in Nonthaburi to join others under 14-day quarantine.