Arriving by ferry in northern Sardinia 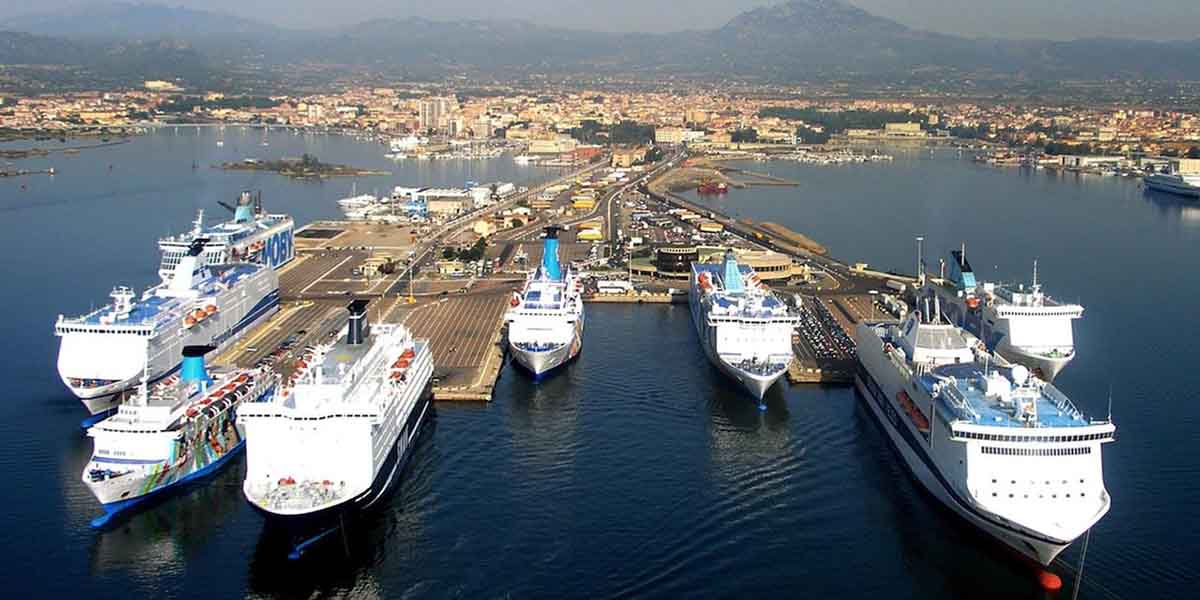 For those who prefer to travel by sea, arriving in Sardinia by ferry is a good alternative to the ‘plane because you can bring your car on the island and, while using a longer time, at a price generally lower. In addition, the ferry trip is in some way more exciting, because As you approach the coast you can catch the scent of the island, the colors of the sea and sky, the beauty of the cliffs.

As mentioned, the ferry trip can take some time. For example, from Genoa it takes about 13 hours to reach Porto Torres and about 20 hours to get to Cagliari, Civitavecchia while it takes about 8 hours to get to Cagliari. Tirrenia has reduced journey times to Sardinia, such as the Genoa – Porto Torres quantified in 11 hours of sailing. When Tirrenia has suspended the use of high speed vessels.

The main ports of Sardinia are to Cagliari, Porto Torres, Olbia, Gulf of Aranci and Arbatax:

The companies that make the routes to the ports of Sardinia are:

Ferry connections are more frequent during the summer, but are also much more crowded; it is advisable to book for the summer season well in advance. For information on routes (timetables and fares) you may want to visit the sites of the companies.